Women find romance in partners who look like their brothers.

London: Will you even believe that women find romance in partners who look like their brothers.

Yes, researchers have again suggested it! 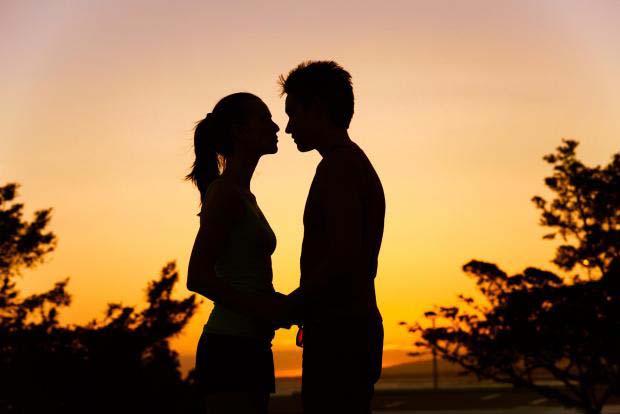 In a new study, published in the Evolution and Human Behaviour Journal, participants were asked the rank the facial similarity of photos of men, who they did not know where the male partners and brothers of the women.

The photos were sent in by volunteers, other photos were of the brothers and partners of public figures and celebrities. Participants were given a sheet of paper which on one column had the brother of a woman and on the other column had four men: Three of which were random and one of which was the woman's partner. The participants were then asked who the man on the first column most resembled on the second. 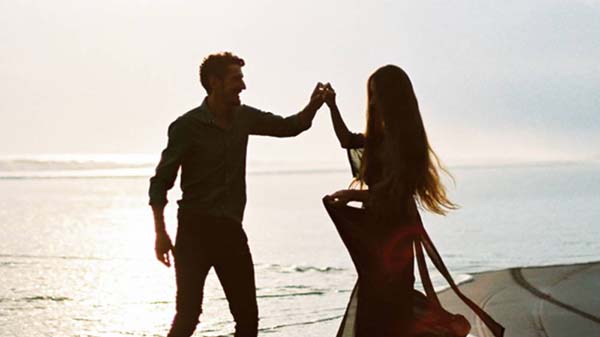 Researchers found "clear evidence for perceptual similarity in facial photographs of a woman's partner and her brother".

If the chance that a participant would pick the woman's partner was one in four, the raw data showed people were picking the partner more than that. Once the researchers had taken all the variables into account, the rate was around 27 percent.

"Our findings were not a rule or true of every woman but we do find that, at levels greater than chance, partners did show some subtle resemblance to the women's brothers," lead researcher Tamsin Saxton told, as quoted by the Independent. (ANI)

When it comes to sexual health, men tend to avoid topic