Precaution is better than cure --while the popular saying applies for all, over-precaution can do more harm than good.


Washington DC: Precaution is better than cure --while the popular saying applies for all, over-precaution can do more harm than good.

Females who are younger than 21 years of age do not need a pelvic examination or cervical cancer screenings. But, there are innumerable outdated tests being carried out on girls between 15 to 20 years.

A recent study at the Centers for Disease Control and Prevention (CDC) and UC San Francisco came up with the data that a yearly 1.6 million Pap tests and 1.4 million pelvic tests take place on girls under age 21. 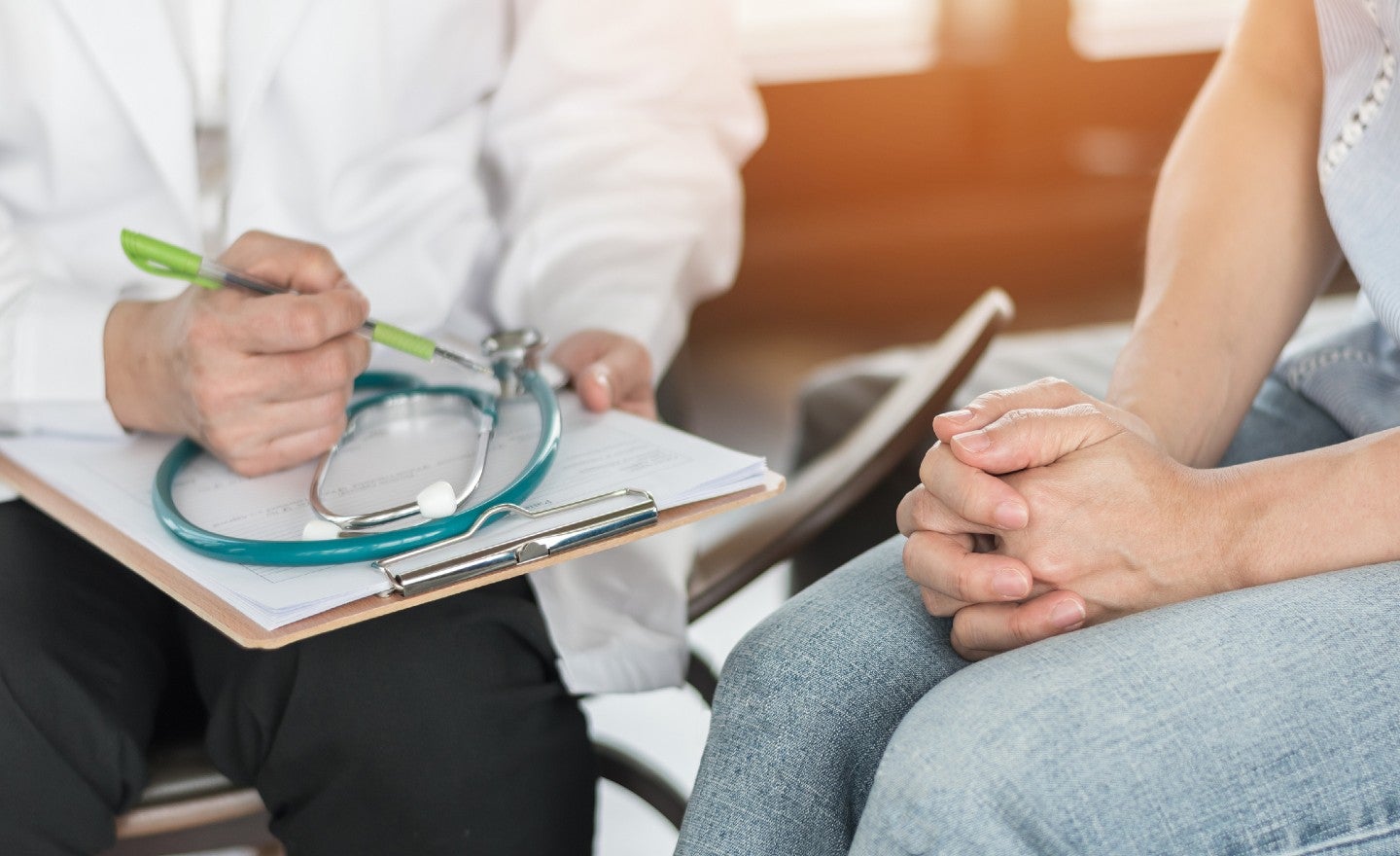 The research also suggests that people and even physicians tend to neglect the experts' age recommendation guide when it comes to these tests.

As a result, the chances of false-positive results, anxiety among test-takers and needless cost increase unnecessarily.

"Parents of these young girls should know that cervical cancer screening is not required routinely during this age," Sawaya shared, also suggesting, "Pelvic exams are not needed before getting most contraceptives and are often not needed to screen for sexually transmissible infections."

The study was originally aimed at keeping a count of the number of such tests taking place in the United States. The research involved data available between 2011 and 2017. 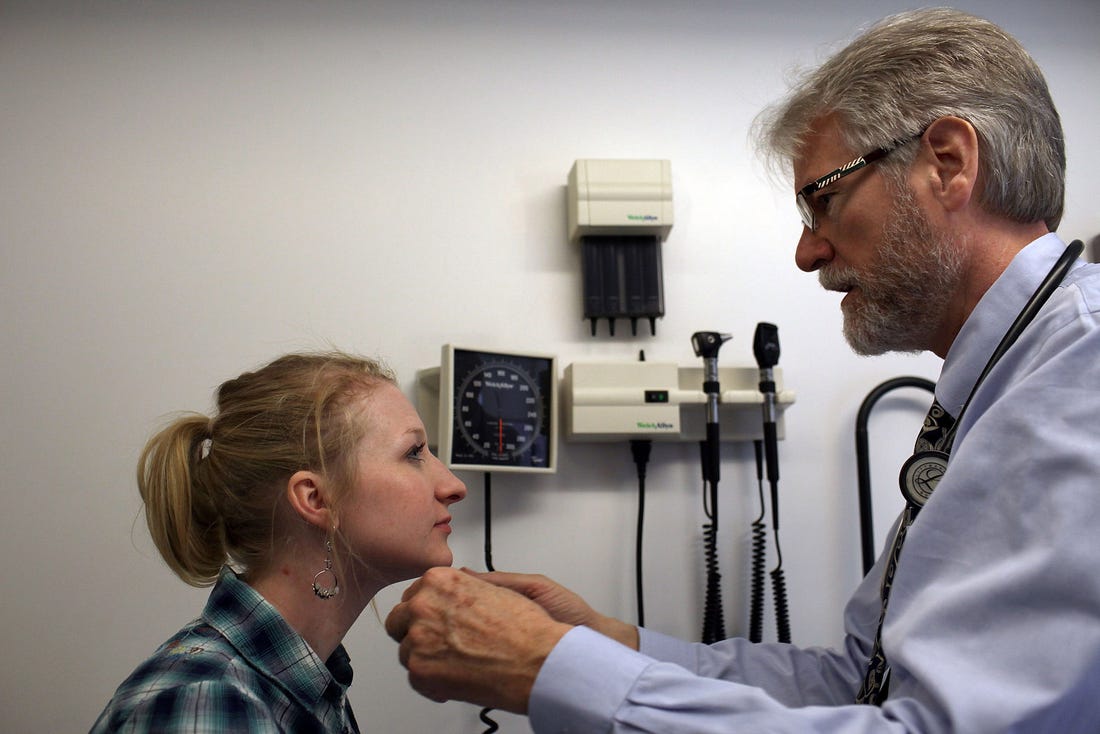 The researchers found out among all the tests (approximately 2.6 million) that were conducted in all these years, more than half (around 54.4 per cent) were unnecessary.

"Healthcare providers and young women need to communicate clearly and often about the best time for these tests," said first author Jin Qin, ScD, an epidemiologist with the Division of Cancer Prevention and Control at the Centers for Disease Control and Prevention.

"We want to ensure that guidelines are followed, and lives are saved," he concluded. (ANI)