The number of years spent in education has been found to affect an individual's drinking behaviour.

Washington D.C: The number of years spent in education has been found to affect an individual's drinking behaviour.

A study has found that spending years in education might have an impact on a person's drinking habits and it may also reduce their risk of alcohol dependence, according to a study published in Molecular Psychiatry.

To assess the possible effects of educational attainment on alcohol use behaviours and alcohol dependence, a team of researchers used two-sample Mendelian randomisation statistical methods. 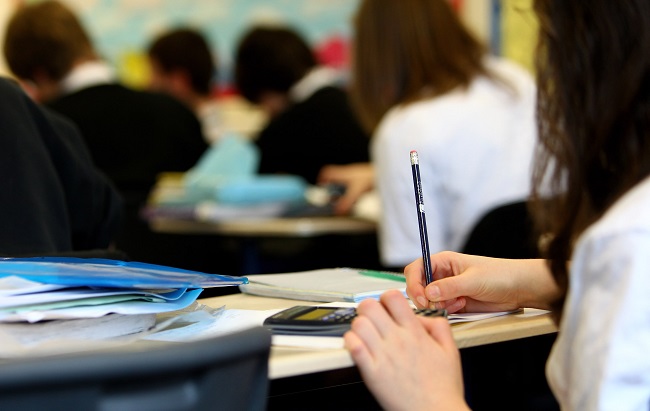 They used genetic data generated by international genomics consortiums and examined a set of 53 genetic variants previously associated with differences in educational attainment, and their links with certain alcohol use behaviours.

They tested which of the 53 variants associated with educational attainment in one study were present in the DNA of people who reported different alcohol use behaviours in the other study.

"The presence of genetic variants associated with educational attainment also affected the pattern of alcohol use and type of alcoholic beverage people consumed," Lohoff added. 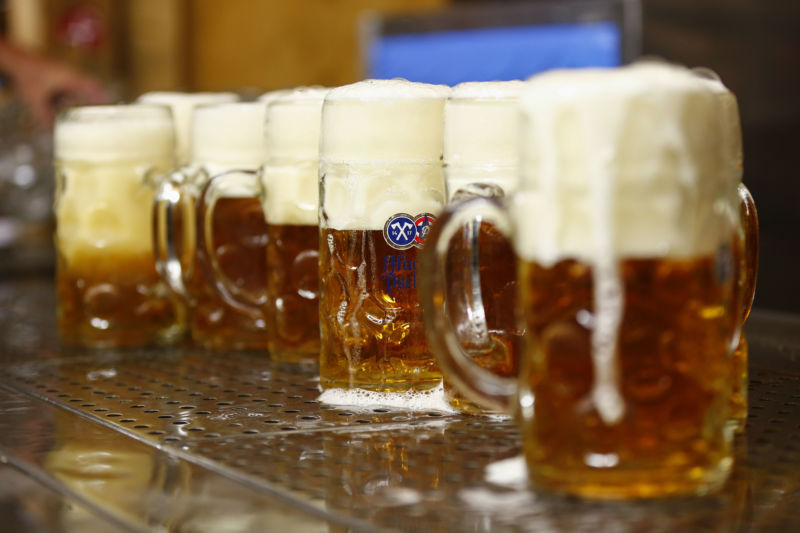 The authors showed that genetic variants associated with higher educational attainment were not associated with the total amount of alcohol people drank in a week, but with a reduced frequency of binge drinking (consuming six or more units of alcohol per session), frequency of memory loss due to drinking, total drinks consumed per drinking day and weekly intake of distilled spirits, beer and cider.