Every year on 21 November, World Television Day is observed. This day is celebrated to honour the importance and impact of television in our lives. Read on for details:

New Delhi: Every year on 21 November, World Television Day is observed. This day is celebrated to honour the importance and impact of television in our lives.

In awareness of the growing influence television has on our decision-making, it was done. We could see everything that was happening in the world on television in the comfort of our living rooms.

The first World Television Forum was organised by the United Nations on November 21 and 22, 1996. Leading media figures gather to talk about how important television is becoming in our ever-changing environment. They also talked about ways to make their collaboration better. 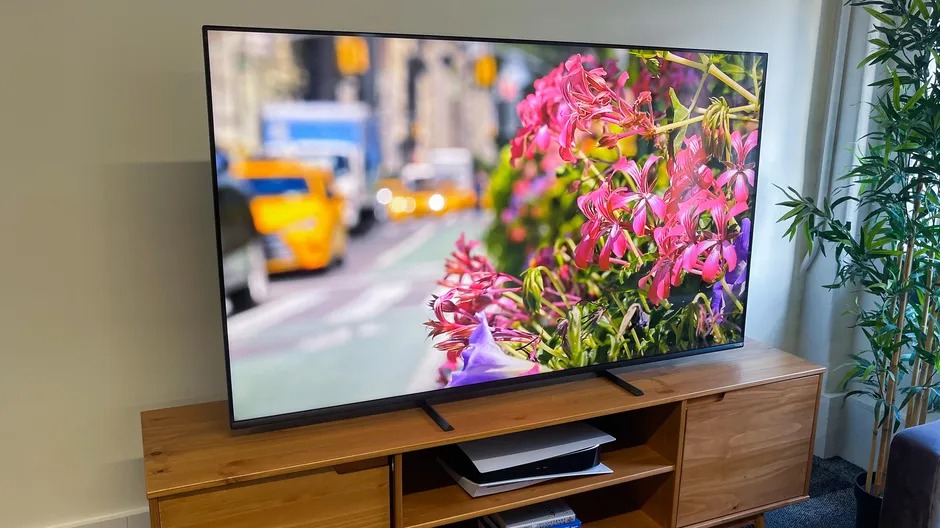 The creation of television and its importance in modern life is celebrated on World Television Day. Televisions are becoming an essential part of our lives, providing us with a source of entertainment and breaking news in real-time. Televisions still have a special place in our hearts, despite the surge in the use of OTT services. Many people have a long-standing custom of wrapping up their days with some television pleasure. (ANI)

World Cotton Day 2022: Time To Appreciate The Significance Of Cotton

Dussehra 2022: History and Significance of Vijayaydashami

Nag Panchami 2022: Significance and history behind this festival of snakes