Kareena Kapoor Khan is one short of turning 20 in the Hindi film industry and the actor says she is game for playing layered, grey characters.


Mumbai: Kareena Kapoor Khan is one short of turning 20 in the Hindi film industry and the actor says she is game for playing layered, grey characters.

The actor's first negative role came with 2004's "Fida" in which she portrayed a scheming woman who sets up a man to take the fall for her lover. 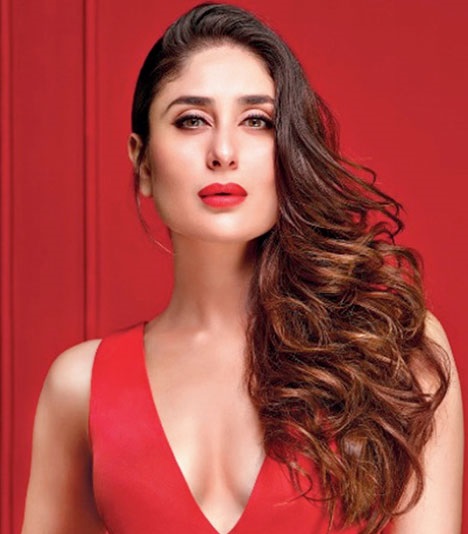 Her turn of a once successful actor whose career is spiralling down in "Heroine" (2012) is another example of a grey role.

But Kareena agreed such parts are far few in between.

"I would love to play a grey character, if it's a great role. I would definitely want to go for it," Kareena told PTI on the sidelines of Lakme Fashion Week Winter/Festive 2019, which concluded Sunday.

Talking about her upcoming film, "Good News", with Akshay Kumar, the actor said the movie is an entertaining watch.

"I think it's going to be a fun and exciting film, because it has a Christmas release.

"I'm sure people are going to love it. It's got a different concept and it's releasing during the holiday period. It will be a laugh riot," she said.

"Good News", which is slated to be released on December 27, is a dramedy which follows a couple who are trying to conceive. 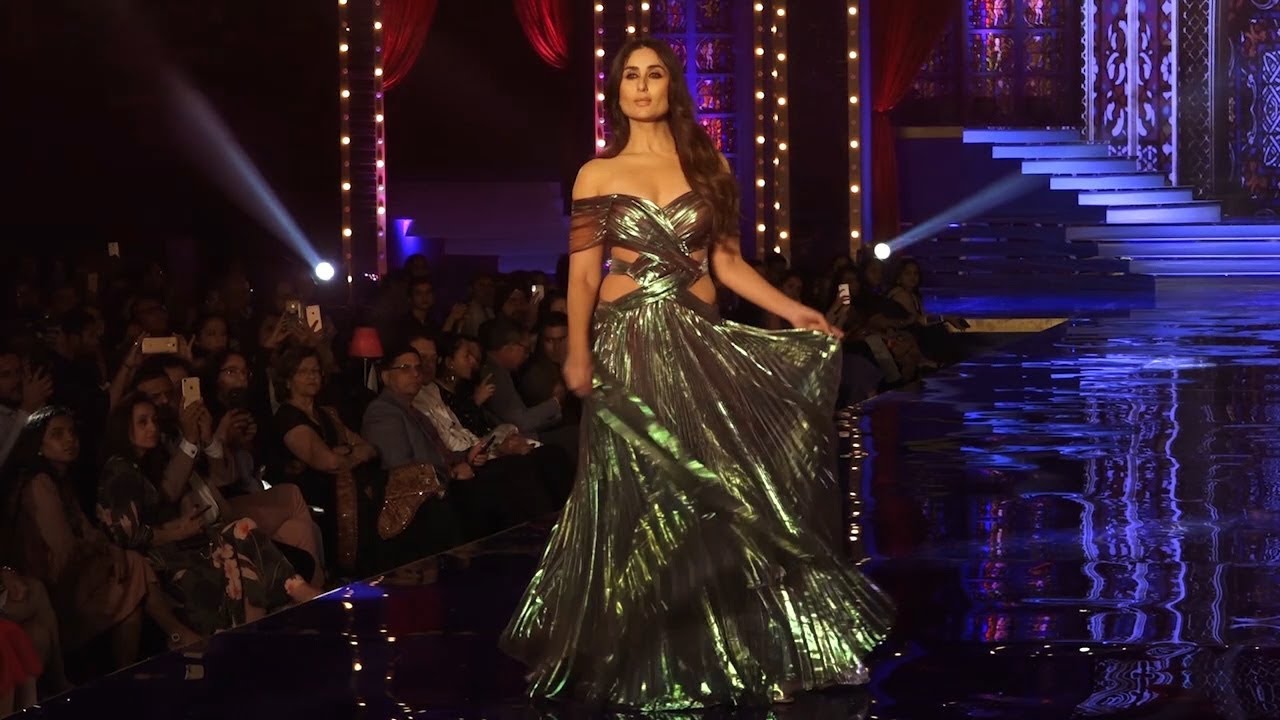 Kareena walked the ramp as the Grand Finale showstopper for designer duo Gauri & Nainika, whose latest collection was based on Lakme's theme this edition,#FreeYourLips which is all about freedom of expression.

Also Read: Kareena's latest pic gets trolled for being photoshopped

Kareena believes freedom should be a necessity, not luxury.