Wrestler Ritu Phogat was on Tuesday dropped from the government's Target Olympic Podium Scheme after she decided to shift her loyalty to Mixed Martial Arts.

New Delhi: Wrestler Ritu Phogat, youngest of the celebrated "Phogat Sisters", was on Tuesday dropped from the government's Target Olympic Podium Scheme (TOPS) after she decided to shift her loyalty to Mixed Martial Arts (MMA).

The Sports Authority of India (SAI) decided to axe Ritu from the TOPS programme after the young wrestler made herself unavailable for 2020 Tokyo Olympics and decided to try her luck in MMA in Singapore.

"Wrestler Ritu Phogat who had earlier been inducted into the TOPS scheme, has been excluded from the scheme since she will not be participating in the Tokyo 2020 Olympics, on account of her shifting to Singapore to train for Mixed Martial Arts," the SAI said in a statement. 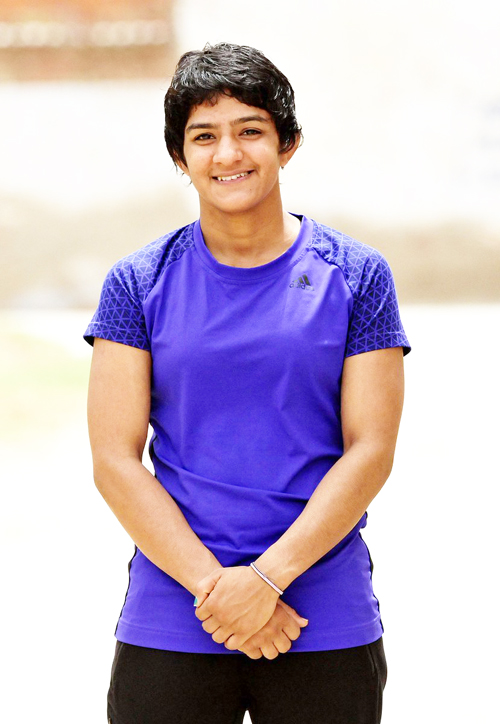 Ritu, who has a gold in Commonwealth Wrestling besides a bronze in Asian Championships, is the youngest sister of Geeta and Babita Phogat, on whom the Aamir Khan-starrer Bollywood movie 'Dangal' was made.

Among other decisions taken at a meeting, which was also attended by SAI Director General Neelam Kapur and Indian Olympic Association (IOA) President Narinder Batra among others, the SAI's Mission Olympic Cell has selected five para-badminton players for inclusion in the TOPS for Tokyo Paralympic Games. 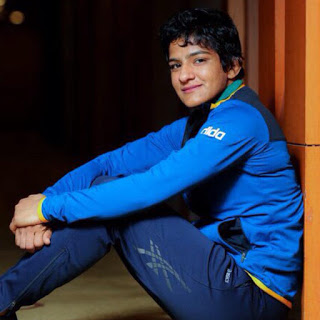 Parul Parmar and Manasi Joshi are the two female para shuttlers who have been kept on the watchlist.

Six swimmers have also been selected in the developmental group for 2024 Olympics. (PTI)

It was a 'tough' time: Narsingh Yadav after completing four-year doping ban

Srikanth, Sindhu among those approved by SAI for TOPS scheme