Reliance Group Chairman Anil Ambani has been summoned by the ED in connection with its money laundering probe against Yes Bank promoter Rana Kapoor and others, officials said on Monday.

New Delhi: Reliance Group Chairman Anil Ambani has been summoned by the ED in connection with its money laundering probe against Yes Bank promoter Rana Kapoor and others, officials said on Monday.

They said Ambani has been asked to depose at the Enforcement Directorate office in Mumbai on Monday as his group companies are one among the big entities whose loans went bad after borrowing from the crisis-hit bank.

It is understood that Ambani has sought exemption on health grounds from the agency and he may be issued a new date.

Ambani's group companies are stated to have taken loans of about Rs 12,800 crore from the bank that turned NPA. Finance Minister Nirmala Sitharaman had said in a March 6 press conference that the Anil Ambani Group, Essel, ILFS, DHFL and Vodafone were among the stressed corporates Yes Bank had exposure to. 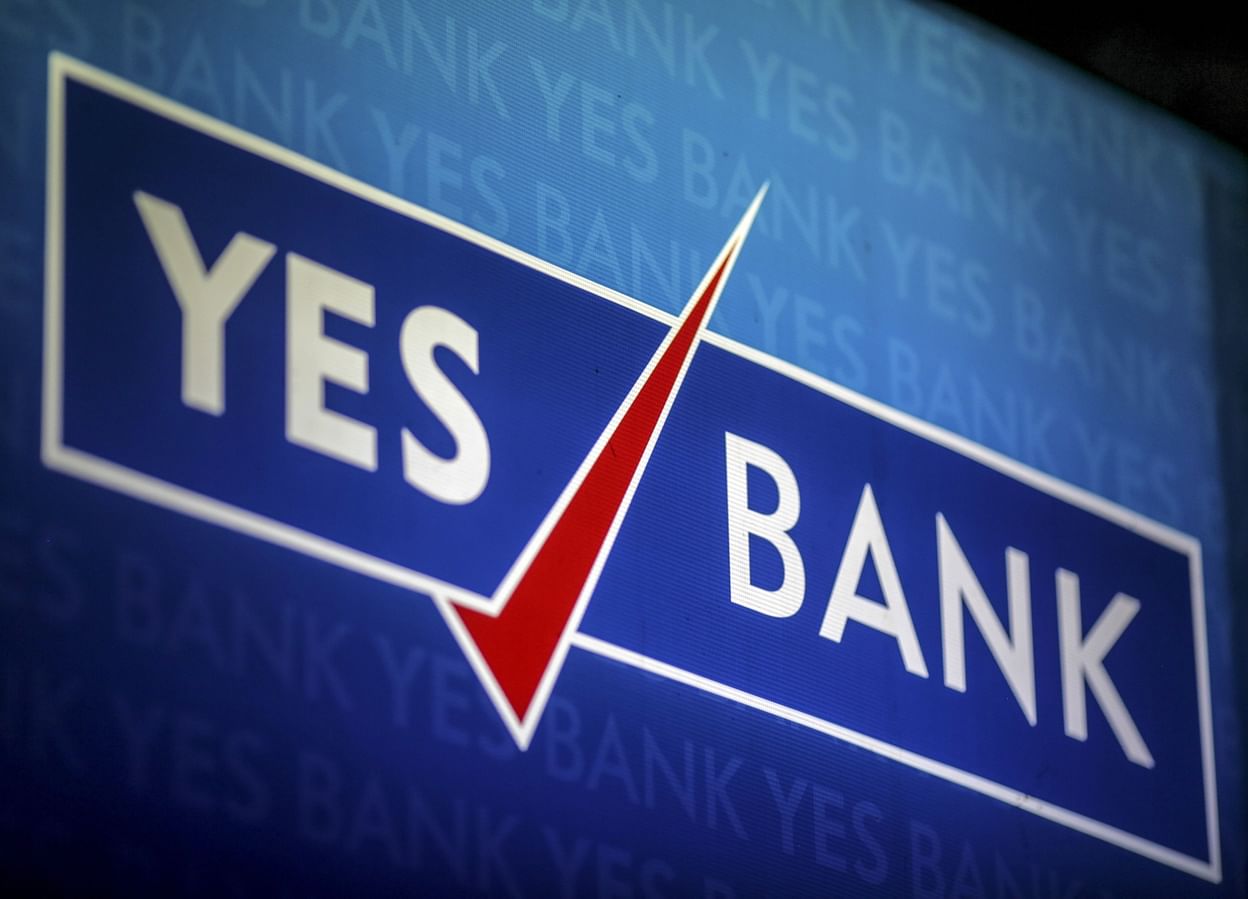 Officials said promoters of all the big companies who had taken large loans from the beleaguered bank which later turned bad, are being summoned for questioning in the case to take investigation forward.

Ambani's statement will be recorded under the Prevention of Money Laundering Act (PMLA) upon deposition, they said. Kapoor, 62, is at present in ED custody after he was arrested by the central probe agency early this month.

The ED has accused Rana, his family members and others of laundering "proceeds of crime" worth Rs 4,300 crore by receiving alleged kickbacks in lieu of extending big loans through their bank that later turned NPA.(PTI)

SBI has shown interest in investing in Yes Bank: RBI

Yes Bank stock crashes by 55 pc, NSE cancels its F&Os from May 29