Yogi Adityanath to begin poll campaign from Varanasi on Saturday

The Chief Minister is slated to visit Jhansi on 18 March, Bareilly on 22 March and Ballia on 24 March where he will interact with party workers regarding their poll preparedness. 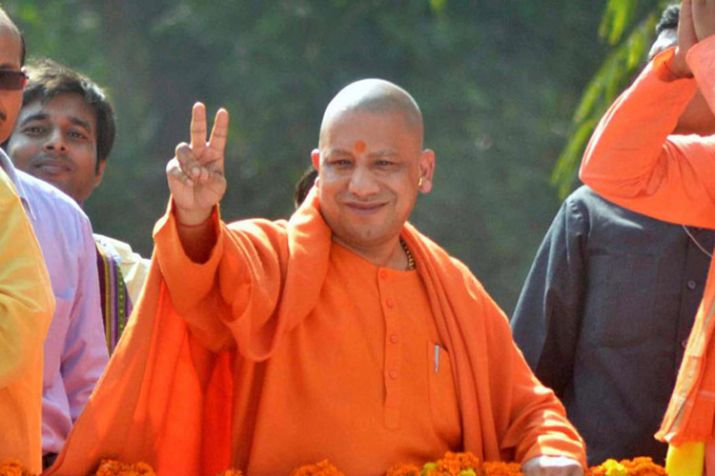 Varanasi, the Chief Minister will interact with voters and party workers to probably have an insight into the "voters' mood" ahead of the elections.

On the other hand, Congress General Secretary for Uttar Pradesh-East Priyanka Gandhi Vadra will be kick-starting the campaign for Lok Sabha elections 2019 from Prayagraj. She is slated to visit Prayagraj on March 18th from where she will also take a boat ride and meet people living along the holy river, Ganga.

During her visit, she is likely to also visit the Nehru family's ancestral home Anand Bhawan in the city. 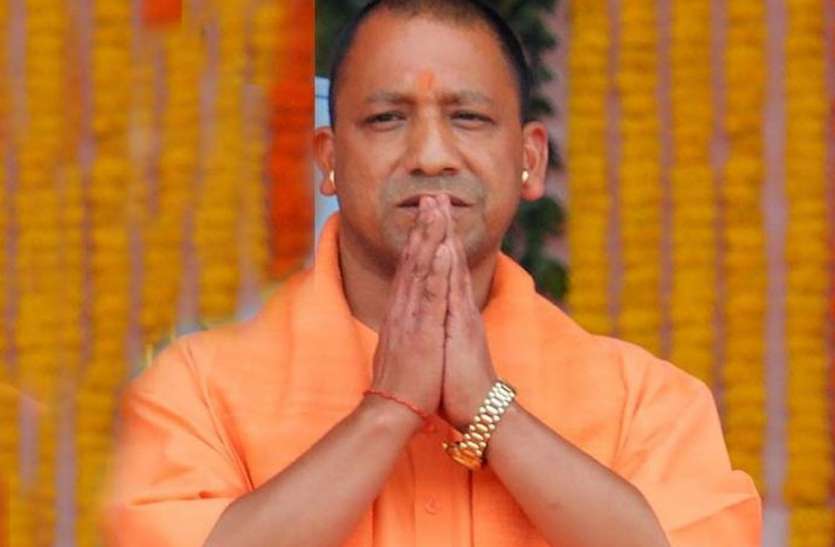 The Lok Sabha elections, which are due in April-May, will see a high voltage campaign in Uttar Pradesh this time around, where the BJP and its ally had almost swept by winning 74 seats in 2014.

The Congress and the SP had won two and four seats respectively, while the BSP drew a blank. (ANI)