As many as 12 people, including six thieves and a child, died during an attempted robbery of two banks in northeast Brazil.

Brasilia: As many as 12 people, including six thieves and a child, died during an attempted robbery of two banks in northeast Brazil.

According to authorities, the incident took place in Milagres city in Ceara state when a shootout took place between the armed robbers and the police. The robbers were unsuccessful in withdrawing money from the two banks.

Also Read: Talks for peace in Yemen to begin in Sweden

As per reports, the attempted robbery occurred at around 2:30 am (local time). A 20-minute gunfight between the security forces and the thieves ensued, after which the police took stock of the situation. 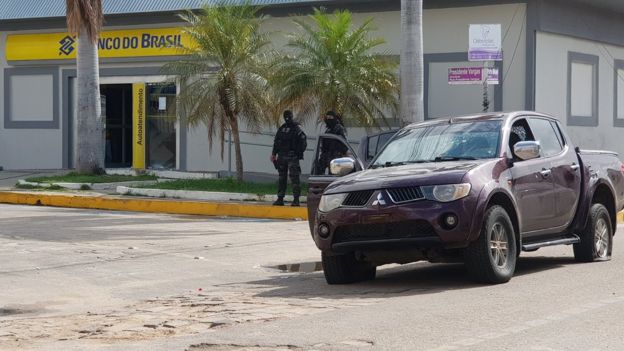 Milagres mayor Lielson Landin told local media that four of the hostages, including the child, belonged to the same family. They were abducted by the robbers on a highway while they were on the way to the airport to catch a flight 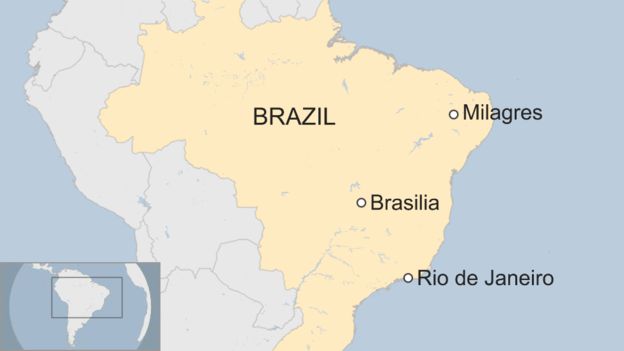 Secretary of security affairs in Caera state, Andre Costa, said that two people were arrested in connection with the incident. (ANI)

Brazil: President Temer refuses to step down amid corruption chaos