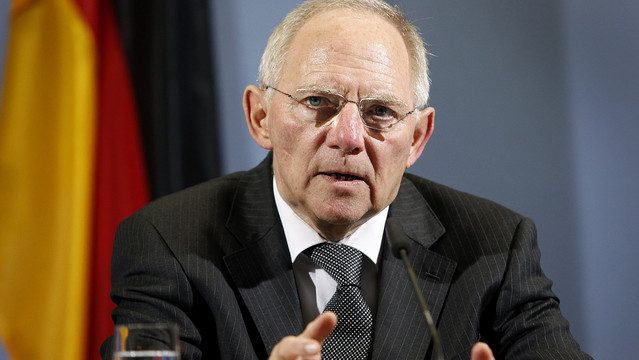 According to recent surveys, 48 per cent of CDU voters were in favour of Merkel loyalist Annegret Kramp-Karrenbauer for the leadership, while 35 per cent backed Friedrich Merz, a vocal critic of the Chancellor's refugee policy, Various German politicians such as Wolfgang Schaeuble and EU Commissioner Guenther Oettinger have decided to support Merz.

Branded by critics as "Trump light," Merz had challenged Merkel for the party leadership in 2002, but lost the challenge and left politics in 2009.

German Economy Minister Peter Altmaier said that he would back Kramp-Karrenbauer as she would be the best candidate to lead the CDU. 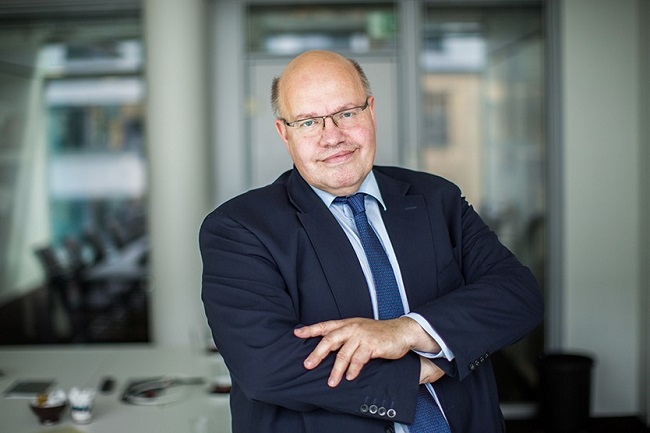 Kramp-Karrenbauer served as the Premier of Saarland state from 2011 to 2018. She was appointed the secretary-general of CDU in February. In October, Merkel, who led the party for 18 years, announced that she would not seek re-election when her term expires in 2021.

Also Read: Talks for peace in Yemen to begin in Sweden

The 64-year-old leader, who has managed to retain the top spot on Forbes' list of most powerful women for the eighth year in a row, has been the Chancellor of Germany since 2005. (ANI)