A girl was allegedly raped and strangled to death in Shamli district.

Muzaffarnagar: A 14-year-old girl was allegedly raped and strangled to death in Shamli district, police said on Tuesday.

According to Circle Officer Rajesh Kumar Tiwari, the girl's body was found in an agricultural field in Kailshikapur village, which comes under the jurisdiction of Gahripukhta police station, on Monday evening. He said it appeared that she was strangulated to death with her 'dupatta' after rape. 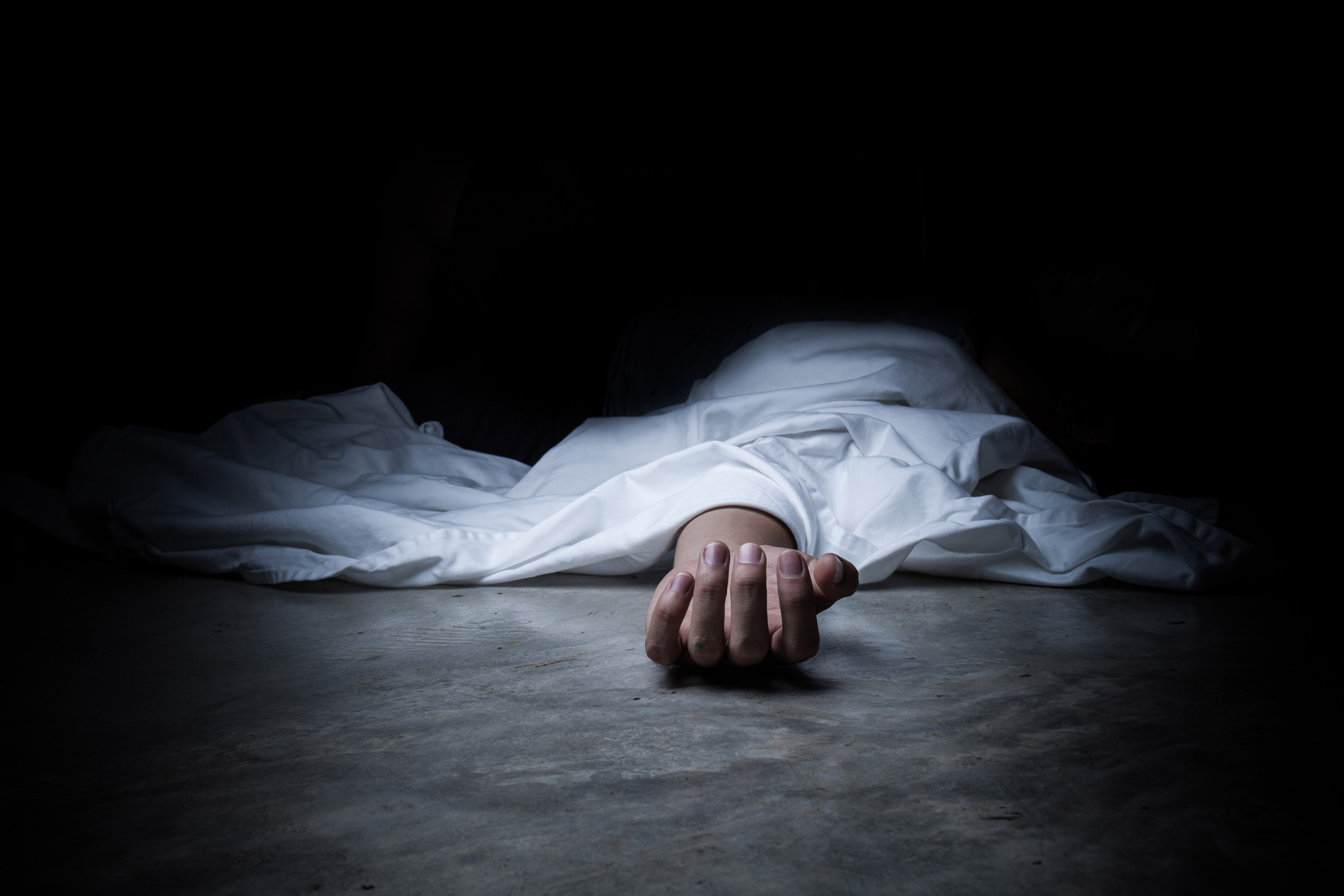 Based on a complaint lodged by the girl's parents, police launched a probe into the matter.

In the complaint, they said their daughter had gone to bring lunch for her father and since then, she had been missing, Tiwari said.

The teenager's body was sent for postmortem, he said, adding that a case was registered in the matter.  (PTI)