A record number of 208 women have won parliamentary seats in the 2017 general election.

London: A record number of 208 women have won parliamentary seats in the 2017 general election that was held on Thursday. 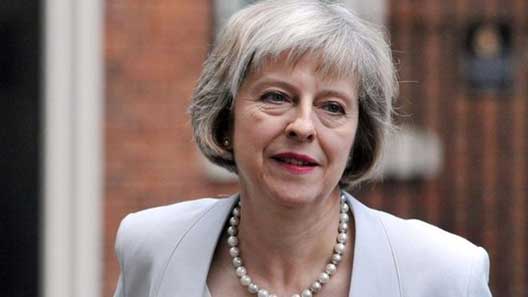 After failing to secure a majority in the parliament in the election, Prime Minister Theresa May has announced plans to form a government with the backing of the Democratic Unionist Party.

In a statement after returning from Buckingham Palace, where she received the Queen's permission to form a government, May shrugged off a growing backlash in the Conservative Party, and said she would provide the "certainty" the country needed.

She insisted she would press ahead with Brexit talks, which are to begin in 10 days.

Many believe the results of the 2017 general elections will also impact Britain's exit from the 27-nation bloc, as the main reason behind calling for sudden elections was to strengthen May's hands in parliament to negotiate with Brussels and pass necessary legislation.

The results left the Tories 12 short of the required majority and this will embolden anti- Brexit parties.

Labour Party leader Jeremy Corbyn has already called on May to resign, saying 'Politics has changed" as Britons had rejected her policies of "austerity".

He urged May to "go and make way for a government that is truly representative of this country." (ANI)

UK Supreme Court to rule on Johnson's shutdown of Parliament

Shah: Holding election by 2019 end in J-K is EC's decision