An anti-terrorism court (ATC) in Pakistan on Wednesday extended the judicial custody of 26/11 mastermind and UN-proscribed terrorist Hafiz Saeed until August 7.


Lahore: An anti-terrorism court (ATC) in Pakistan on Wednesday extended the judicial custody of 26/11 mastermind and UN-proscribed terrorist Hafiz Saeed until August 7.

Hafiz Saeed, the chief of terror outfit LeT, was arrested on last Wednesday over charges related to terror financing and was sent to seven days in judicial custody, which on Wednesday was extended by 14 days.

The Counter-Terrorism Department (CTD) has been ordered by the court to present a complete chargesheet of the case against Hafiz by August 7, according to Geo News. 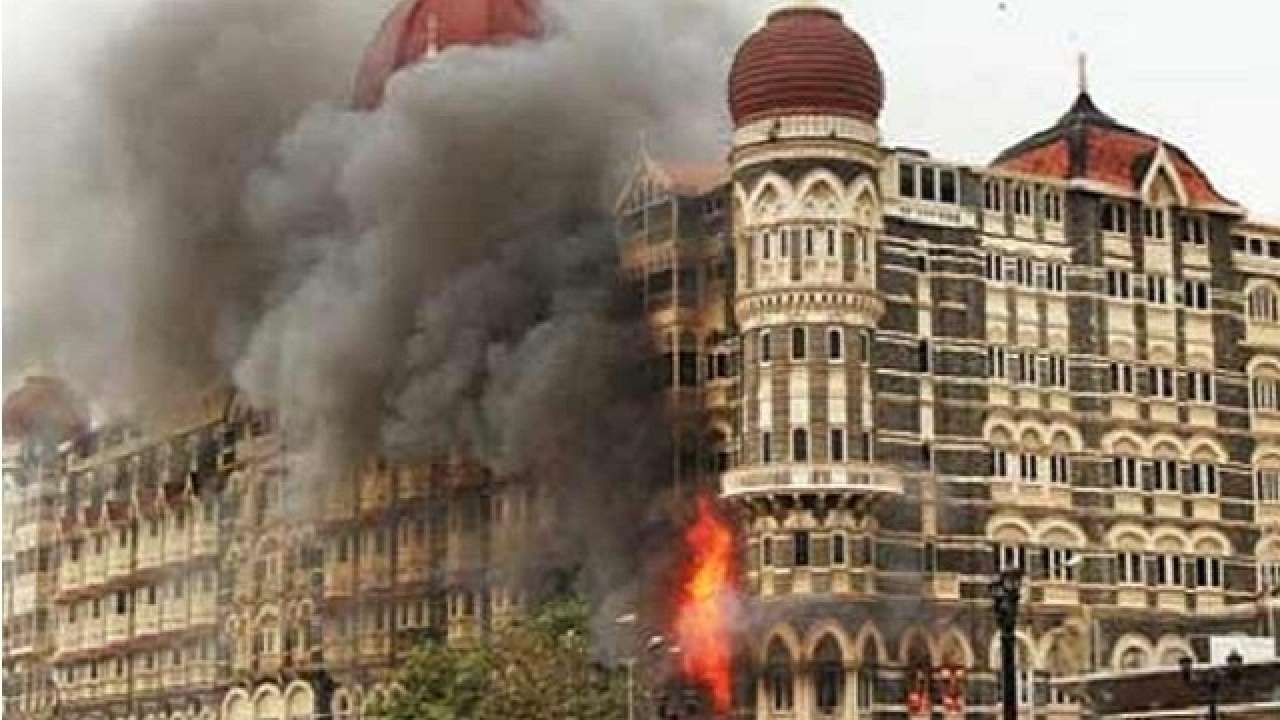 Hafiz was arrested exactly a week ago while he was on his way to an ATC in Gujranwala to seek bail.His arrest came just two days after an ATC in Lahore granted interim bail to him and three of his aides until August 31 against surety bonds of PKR 50,000 each.On July 3, top 13 leaders of the banned JuD, including Saeed and Naib Emir Abdul Rehman Makki, were booked in nearly two dozen cases for terror financing and money laundering under the Anti-Terrorism Act, 1997.

The CTD, which registered the cases in five cities of Punjab in Pakistan, had stated that JuD was involved in terror funding collected through charitable organisations including Al-Anfaal Trust, Dawatul Irshad Trust, and Muaz Bin Jabal Trust. 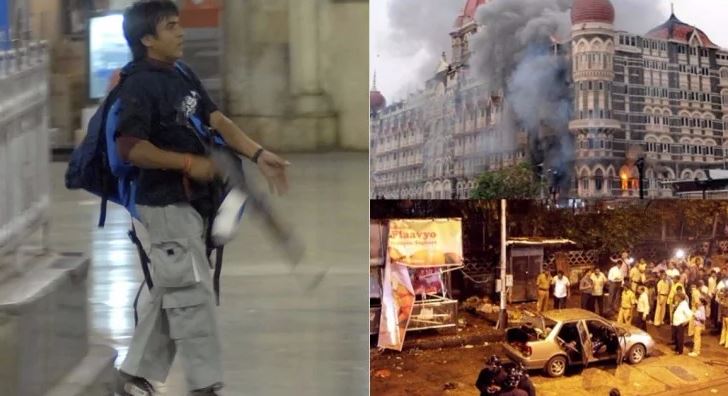 On Tuesday, Pakistan Prime Minister Imran Khan dodged a question regarding Hafiz's arrest and the further course of action against him, during an event in Washington.Reacting to Hafiz's latest arrest, US President Donald Trump had previously claimed that Hafiz was nabbed after a ten-year search in Pakistan, which was countered by the House Foreign Affairs Committee.The Committee highlighted that Hafiz had been living freely in Pakistan and was arrested in December 2001, May 2002, October 2002, August 2006 (twice), December 2008, September 2009, January 2017.

"Let's hold the (applause) until he's convicted," they tweeted.

India labelled Hafiz's latest arrest as mere "drama" and "cosmetic"."This has not been the first time that Hafiz Saeed has been arrested or detained. This drama has taken place at least eight times since 2001," said Ministry of External Affairs spokesperson Raveesh Kumar on Thursday.

"The question is whether this time it would be more than a cosmetic exercise and whether Saeed will be tried and sentenced for his terrorist activities," he added.