The auction of 5G spectrum entered the second day on Wednesday with the opening of the fifth round. Read more on Dynamite News:

New Delhi: With better than expected Rs 1.45 lakh crore bids coming in on the first day, the auction of 5G spectrum entered the second day on Wednesday with the opening of the fifth round.

The government received confirmed spectrum bids worth Rs 1.45 lakh crore after the completion of four rounds of spectrum bidding on the opening day on Tuesday. 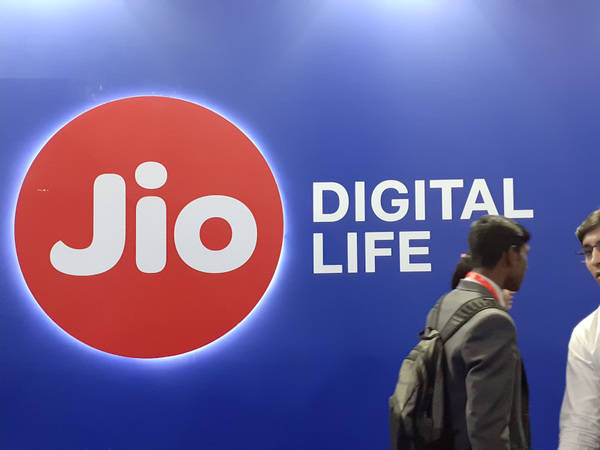 Analysts said Ambani's Reliance Jio may be the most aggressive of those in the race.

Though details of the bids are not announced as yet, ICICI Securities said its analysis shows that Jio has likely bid for the highest spectrum worth Rs 80,100 crore, and likely opted for 10MHz spectrum in the premium 700MHz band. 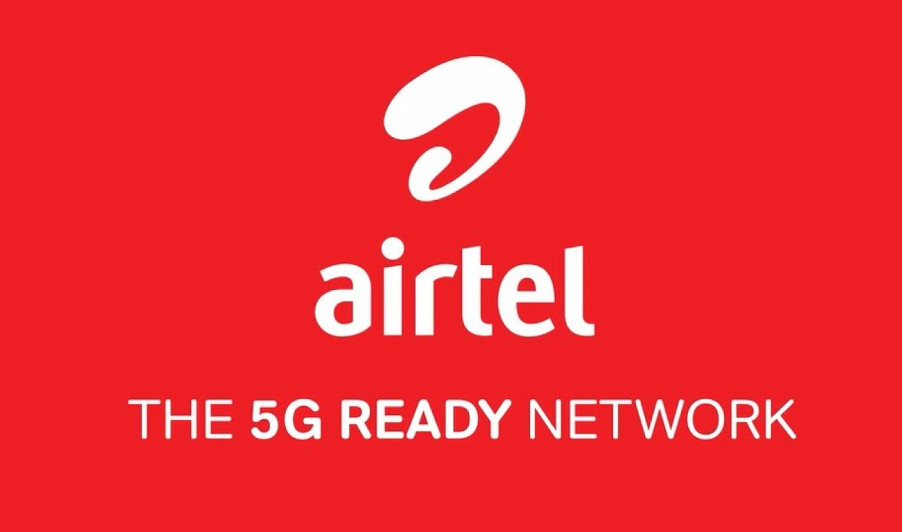 Bharti Airtel may have bid for spectrum worth Rs 45,000 crore, spending 20 per cent more than expected, possibly in 1800MHz and 2100MHz bands.

Vodafone Idea Ltd has likely bid for Rs 18,400 crore for spectrum, while Adani Data Networks should have picked 26GHz spectrum pan-India, it said.

"It appears Adani has bought 26GHz spectrum in 20 circles (except in Delhi and Kolkata), and its total spectrum purchase could be 3350MHz for Rs 900 crore.

"Our estimate is provisional data does not reflect the entire purchase by Adani. We believe it should have purchased 200MHz spectrum in all circles except Gujarat where it would have bought 400MHz," ICICI Securities added.

Nomura said at the current overall bid value, the government could garner Rs 13,000 crore in upfront payments in the current fiscal and a similar amount annually over the next 19 years. 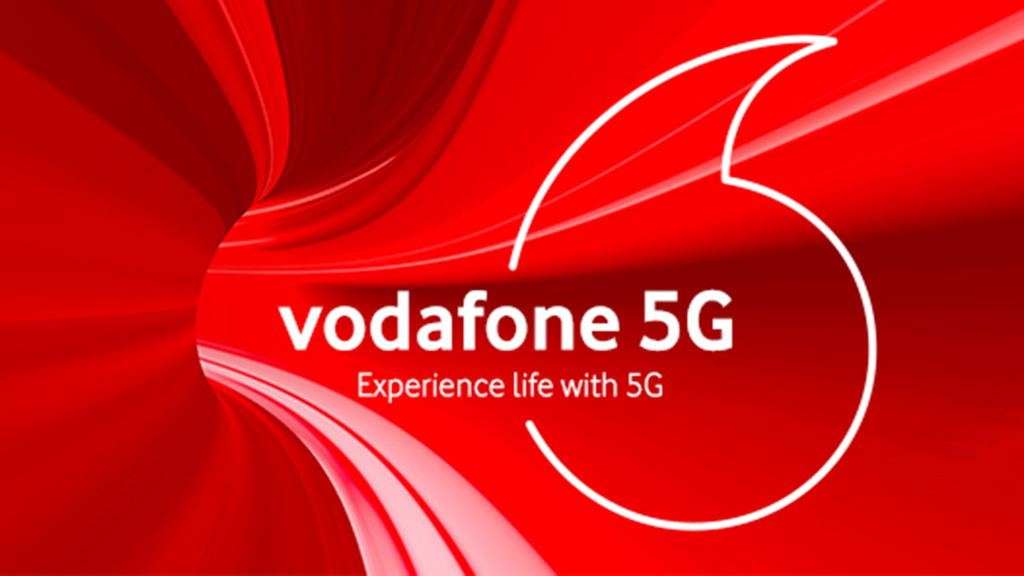 "The bidding activity across bands has been largely at reserve prices," Credit Suisse said.

According to the end-of-day bidding activity results, there were bids for 10MHz spectrum (2 blocks) on a pan-India basis in the 700MHz band.

This, Credit Suisse said, could have been by Jio. "Jio's high earnest money deposit of Rs 14,000 crore gives it adequate eligibility points to bid for the 700MHz spectrum."

The 5G spectrum offers ultra-high speeds (about 10 times faster than 4G), lag-free connectivity, and can enable billions of connected devices to share data in real-time.

In addition to powering ultra-low latency connections, which allow downloading full-length high-quality video or movie to a mobile device in a matter of seconds (even in crowded areas), 5G would enable solutions such as e-health, connected vehicles, more immersive augmented reality and metaverse experiences, life-saving use cases, and advanced mobile cloud gaming among others.

The government expects to allocate the spectrum in record time and 5G services are expected to be rolled out by September.

Credit Suisse said the 5G handset ecosystem was still nascent with penetration of 5-7 per cent of total smartphones of about 60 crores. "Apart from low penetration, price points for 5G handsets also need to come down - minimum price for a 5G smartphone is Rs 11,000 compared to Rs 6,500-7,000 for a decent 4G smartphone."

On the issue of pricing for consumers, ICICI Securities said the spectrum spent by market leaders Jio and Airtel are significantly higher than expected, and this would require the industry to grow faster in order to justify such large investments.

"This has not been true in most geographies across the globe, and higher spectrum investment has been seen to depress Return on invested capital (ROIC) for the industry. Therefore, we would remain cautious on the higher investments in India telecom," it added. (PTI)