Eight drug peddlers were arrested in separate cases in Jammu and Poonch districts of Jammu and Kashmir.

Jammu: Eight drug peddlers were arrested in separate cases in Jammu and Poonch districts of Jammu and Kashmir on Friday, police said.

A police team on routine patrolling in Bhour camp area in Jammu, came across three persons who tried to suspiciously avoid them, they said.

Jatinder Singh, Bikram Jeet Singh and Taranpreet Kaur, all residents Bhour, were arrested and the police recovered 80 grams of heroin and cash worth Rs 47,300 from the trio, they said. 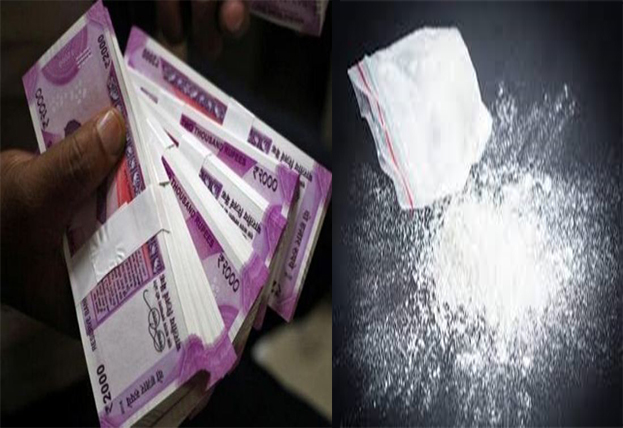 Another three drug peddlers were arrested in Poonch after the police recovered 11 grams of heroin from them. 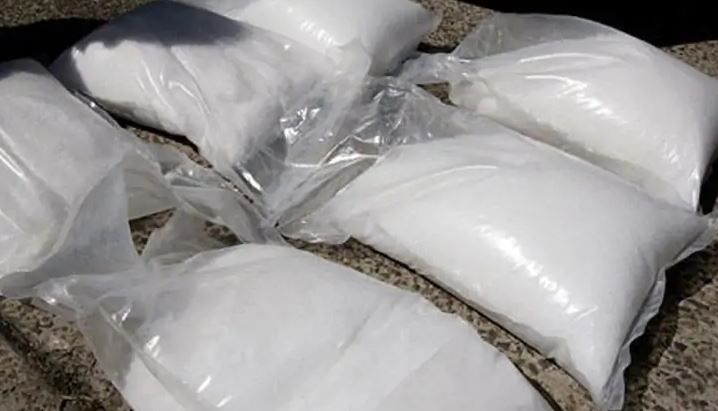 Shakeel Ahmed, Wajahat Ali and Mehmood Ahmed were moving in a suspicious manner when they were intercepted, the police said.

In the third incident, the police arrested Tariq Ahmed of Poonch district under the Public Safety Act (PSA) and sent him to the district Jail in Rajouri, they said. 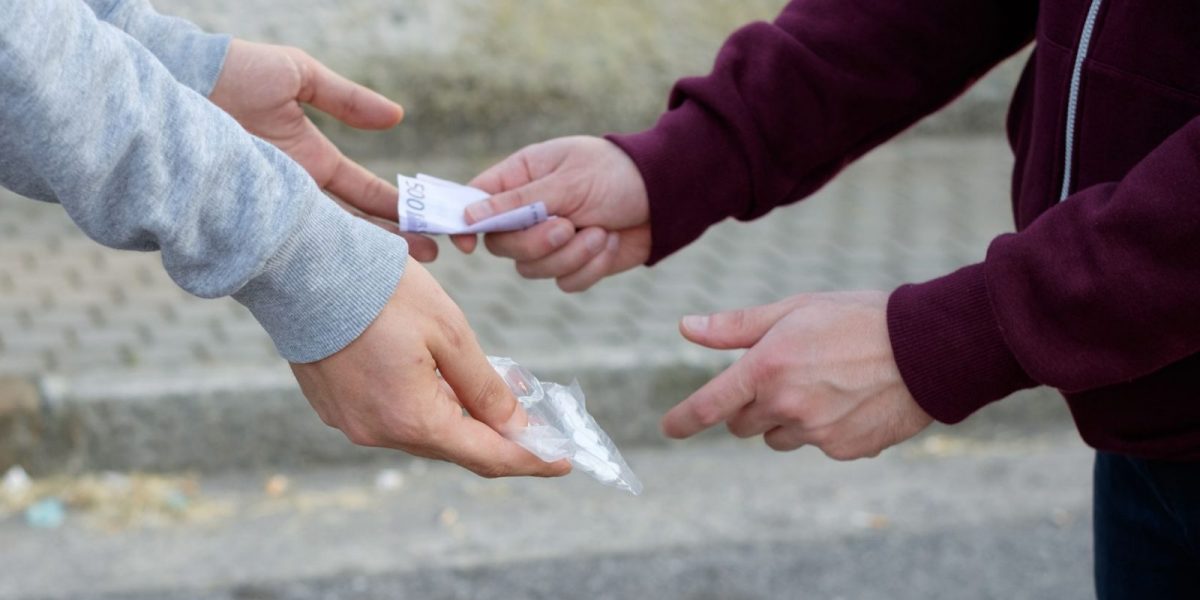 Ahmed is a notorious drug peddler and has been involved in fake currency smuggling as well, a police officer said.

In another incident, a police team intercepted a drug peddler in Mandi belt and recovered 159 grams of cannabis from his possession.

Khurshid Ahmad was immediately arrested and booked, they said.(PTI)