Twelve alleged drug peddlers, including a father-son duo, were arrested along with huge quantity of contraband substance in separate operations in Jammu and Kashmir.

Jammu: Twelve alleged drug peddlers, including a father-son duo, were arrested along with huge quantity of contraband substance in separate operations in Jammu and Kashmir.

Manzoor Hussain and his son Waqar Ahmed were arrested after 2,334 intoxicant tables and capsules were recovered from them during vehicle checking at Salani bridge in Rajouri district Sunday, a police spokesman said.

The duo was travelling in a bus which was on way to Rajouri from Jammu. 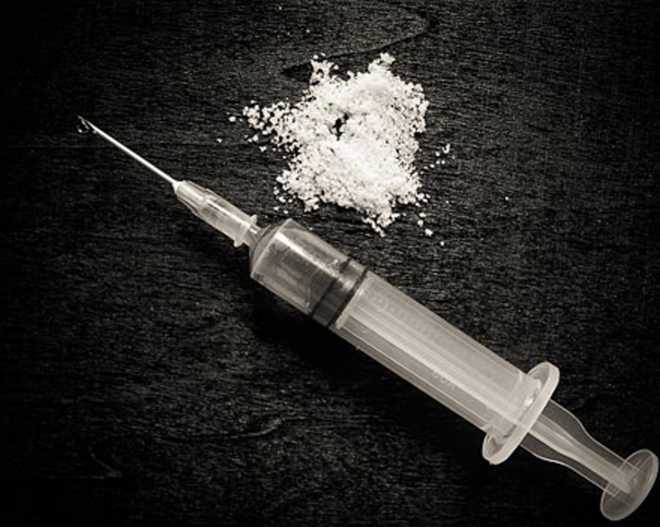 Senior Superintendent of Police, Rajouri, Yougal Manhas termed the arrest of the duo as a "major success".

"The authorities are going to take more stern steps against people involved in drugs and narcotics peddling in Rajouri district in days to come," he said.

Bahar Ahmad Dar, a known drug peddler, was apprehended along with two kilograms of charas at Darpura Rallu link road near Banihal in Ramban district on Saturday, the spokesman said. Dar is a habitual offender and was involved in as many as four FIRs, he added. 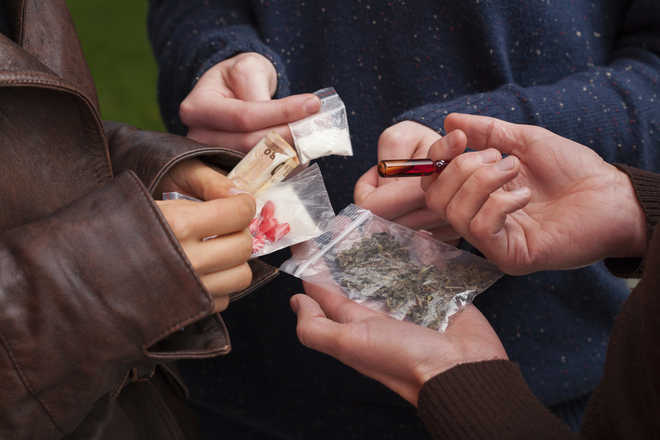 "A dossier has already been submitted to district magistrate for his detention under the Public Safety Act," the spokesman said.

He said two drug peddlers - Azad Ahmad Bhat of Pulwama and Adil Ahmad Padder of Anantnag - were arrested after police recovered one kilogram of charas from their possession during checking of a three-wheeler at T-Chowk in Banihal Saturday evening.

Sahil Sharma of Bishnah and Raj Kumar of Nanak Nagar were arrested along with 6.5 grams of heroin during checking at Jinder Melu in the R S Pura area on the outskirts of Jammu, the spokesman said.

He said three more drug peddlers, Jagmeet Singh and Princepal Singh, both residents of Simbal, and Jagjeet Singh of Punjab, were arrested after two grams of heroin and 11 kgs of poppy straw was seized from their possession at Miran Sahib and Channi Himmat areas of the city. 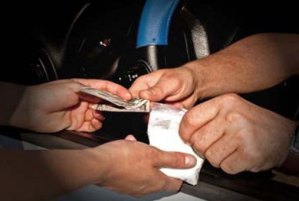 All the arrested persons were booked under the Narcotic Drugs and Psychotropic Substances Act, he said. (PTI)