Tamil Nadu fishermen were arrested by the Sri Lankan navy near Neduntheevu for allegedly fishing in the island nation's waters, an official said here Monday.

The fishermen from Mandapam in Ramanathapuram district were fishing near Neduntheevu late Sunday when they were arrested by Lankan Navy personnel, Tamil Nadu Fisheries Department, Assistant Director, Yuvaraj, said.

The Sri Lankan navy also seized their boat, he said, adding that the fishermen had allegedly went to sea despite an advisory issued by the authorities in view of rough weather conditions. 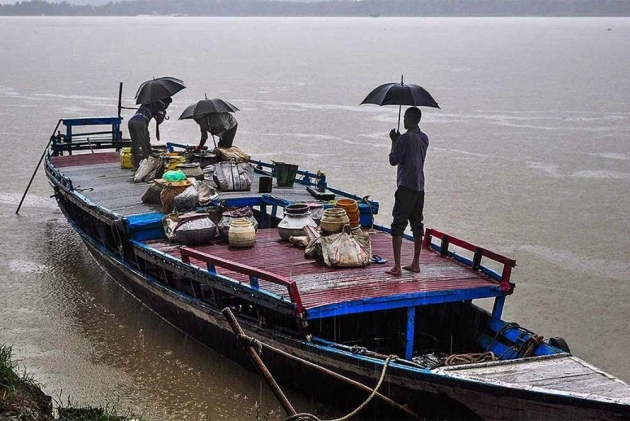 The fishermen have been lodged at a camp in Karainagar in Sri Lanka, Yuvaraj said.

In recent months, fishermen from Tamil Nadu have been being chased away for fishing in the island nation's waters and this is the first arrest in some months.

On December 11, over 3,000 fishermen from the state were allegedly chased away by the Sri Lankan navy personnel when they were fishing near Katchatheevu islet. (PTI)