U.S. President Donald Trump may have narrowly escaped immersing the United States in a broad war with Iran, at least for now, after his order to kill a top Iranian general sparked a crisis and prompted criticism at home and abroad.

Washington: U.S. President Donald Trump may have narrowly escaped immersing the United States in a broad war with Iran, at least for now, after his order to kill a top Iranian general sparked a crisis and prompted criticism at home and abroad.

When Iranian missiles rained down on bases housing U.S. troops in Iraq on Tuesday night, a sense of foreboding swept the White House, with Trump and his national security aides shuttling in and out of the Situation Room to monitor developments as they unfolded. Any casualties from the attack - which Iran said was retribution for the drone strike that killed Qassem Soleimani - could have forced Trump to retaliate, bringing Iran and the United States into open conflict after years of rising tensions.

By Wednesday morning, as he tweaked the wording of his televised address, Trump was relieved that he appeared to have dodged that worst case scenario while remaining wary that Iran could still respond further, aides said. Iranian Foreign Minister Mohammad Javad Zarif had said overnight the strikes “concluded” Tehran’s response to the Soleimani’s killing, and influential Iraqi Shi’ite cleric Moqtada al-Sadr said the crisis was over.

“Iran appears to be standing down, which is a good thing for all parties concerned and a very good thing for the world,” Trump said in a measured speech that was a marked departure from days of angry, off-the-cuff statements. He added the United Sates did not need to respond militarily to Iran’s attack. 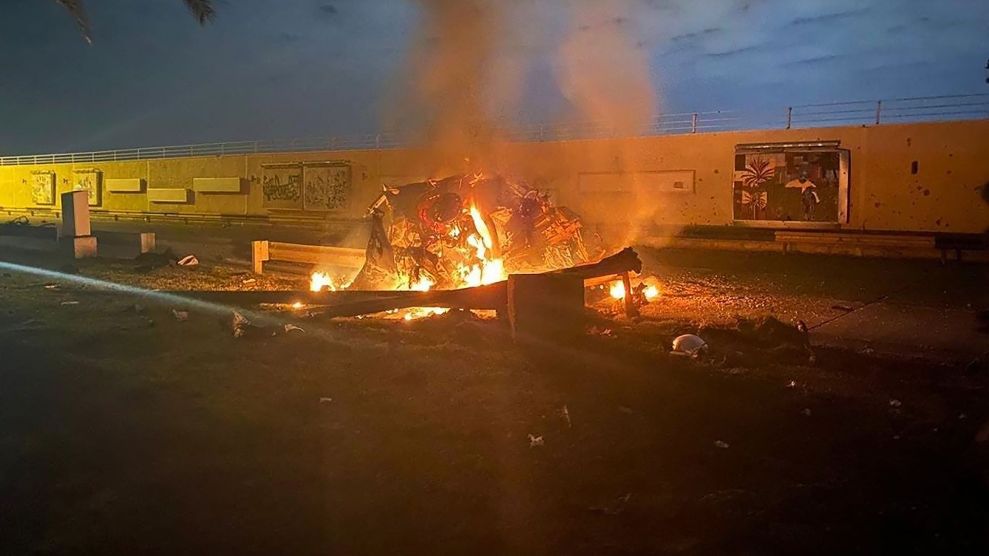 If the situation continues to de-escalate, Trump will not have to defend a military conflict with Iran while campaigning for re-election in November, after spending years blasting his predecessors’ “endless wars” in Iraq and Afghanistan.

“Trump was very disciplined and very patient in waiting to see how they would react,” said former House of Representatives Speaker Newt Gingrich, a Republican and close ally of the president.

“He didn’t need to escalate,”  Gingrich said. “I think Trump is showing restraint.” 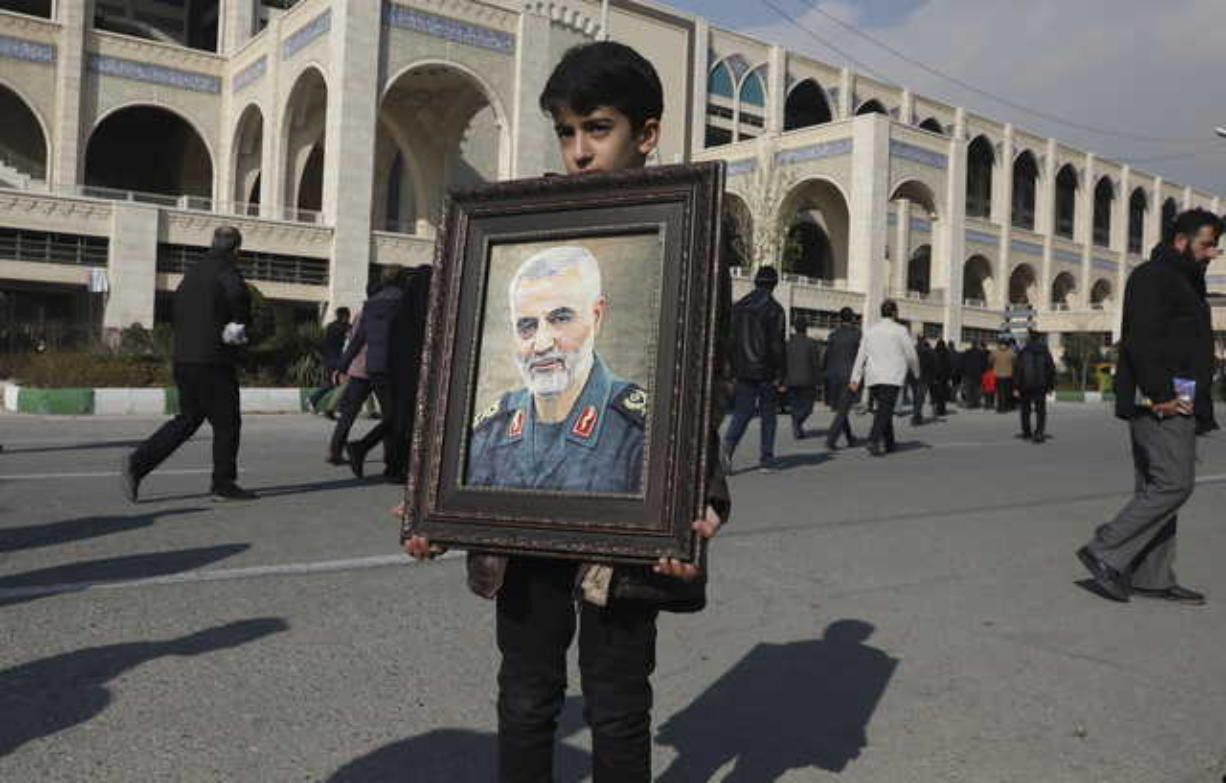 The president’s impulses are likely to be tested again in the coming weeks, however, as U.S. officials warn that Iran is likely to retaliate in asymmetric ways, for example through proxy force strikes on Americans and with cyber-attacks. And concerns about the conduct of Iran policy persist among Democrats and some Republicans on Capitol Hill.

“Members of Congress have serious, urgent concerns about the administration’s decision to engage in hostilities against Iran and about its lack of strategy moving forward,” said House of Representatives Speaker Nancy Pelosi, the top U.S. Democrat. (Reuters)