A team of researchers looked at the correlation between exposure to traffic-related air pollution (TRAP) and childhood anxiety, by looking at the altered neurochemistry in pre-adolescents.


Washington DC: As exposure to air pollution continues to be a well-established global health problem, researchers have found its connection with symptoms of childhood anxiety.

As part of the study, a team of researchers looked at the correlation between exposure to traffic-related air pollution (TRAP) and childhood anxiety, by looking at the altered neurochemistry in pre-adolescents. 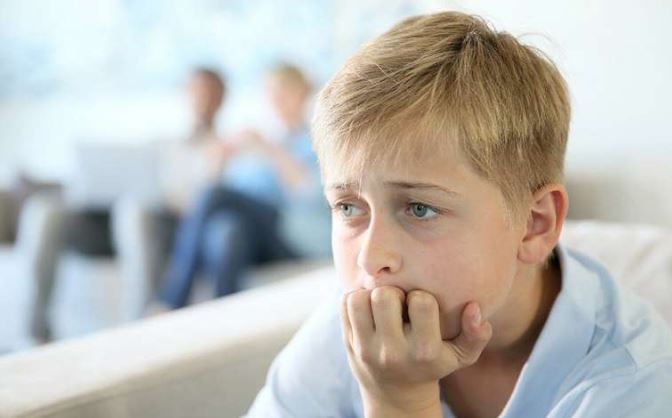 "Recent evidence suggests the central nervous system is particularly vulnerable to air pollution, suggesting a role in the etiology of mental disorders, like anxiety or depression. This is the first study to use neuroimaging to evaluate TRAP exposure, metabolite dysregulation in the brain and generalized anxiety symptoms among otherwise healthy children," said Kelly Brunst, assistant professor at College of Medicine, and lead author of the study.

The findings were published in the journal Environmental Research.

The researchers evaluated imaging of 145 children at an average age of 12 years, looking specifically at the levels of myo-inositol found in the brain through a specialized MRI technique, magnetic resonance spectroscopy. 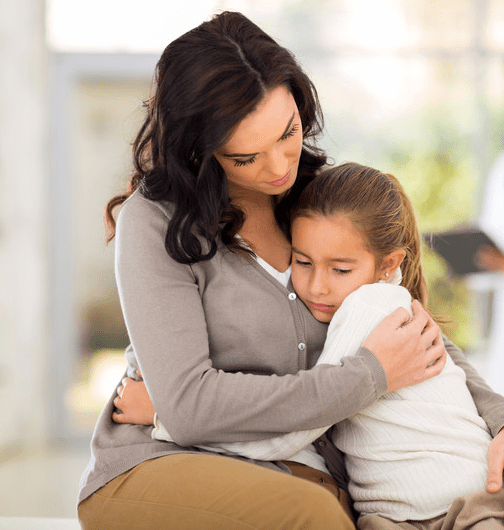 Myo-inositol is a naturally-occurring metabolite mainly found in specialized brain cells known as glial cells, that assists with maintaining cell volume and fluid balance in the brain, and serves as a regulator for hormones and insulin in the body.

Increases in myo-inositol levels correlate with an increased population of glial cells, which often occurs in states of inflammation.

They found that, among those exposed to higher levels of recent TRAP, there were significant increases of myo-inositol in the brain, compared to those with lower TRAP exposure. They also observed increases in myo-inositol to be associated with more generalized anxiety symptoms.

"In the higher, recent exposure group, we saw a 12% increase in anxiety symptoms," said Brunst.

However, researchers noted that the observed increase in reported generalized anxiety symptoms in this cohort of typically developing children was relatively small and are not likely to result in a clinical diagnosis of an anxiety disorder.

"I think it can speak to a bigger impact on population health ... that increased exposure to air pollution can trigger the brain's inflammatory response, as evident by the increases we saw in myo-inositol. This may indicate that certain populations are at an increased risk for poorer anxiety outcomes," Brunst explained. (ANI)