Mumbai:  After he was heavily criticised for not voting in the polls held for six Lok Sabha seats in Mumbai, actor Akshay Kumar dodged questions on his conspicuous absence.

Kumar was in news only a few days ago for his "non-political" interview with Prime Minister Narendra Modi.

But the hero of films like "Kesari", "Toilet Ek Prem Katha" and "Airlift" which had nationalistic overtones, gave voting a miss on Monday. 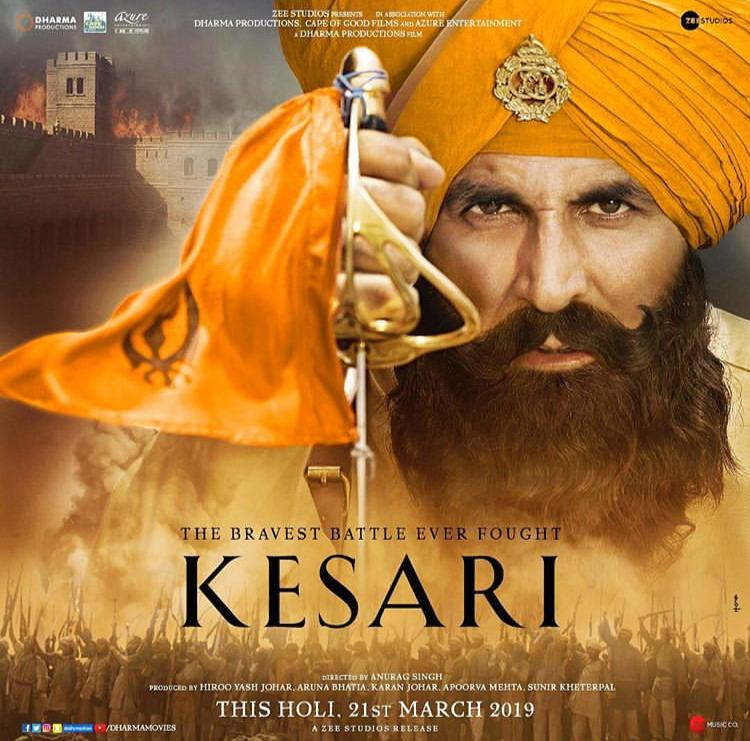 At a special screening of the film "Blank" on Tuesday, the actor interacted with the media, lauding the movie and the performances of debutantes.

However, when the actor was asked why he skipped voting, Akshay simply walked off, saying "Chaliye chaliye (lets go, lets go)."

The irony of Akshay skipping voting did not go unnoticed on Twitter, as just last month Modi had tagged the actor in a tweet, asking him to encourage voting. 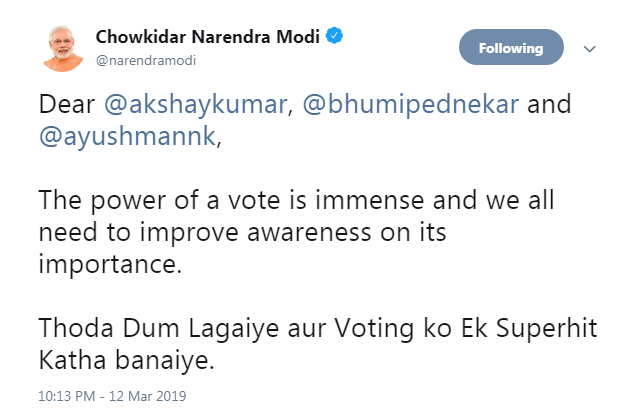 In response to the PM, the "Kesari" actor had written the power of a vote "is immense and we all need to improve awareness on its importance.(PTI)