According to the study, Consistent moderate alcohol consumption is associated with lower risk of heart disease.

The research, led by University College London and the University of Cambridge, examined data on 35,132 individuals.

Dr. Dara O'Neill, the corresponding author from University College London said: "This study uses long-term data to distinguish between persistent non-drinkers and former drinkers, allowing us to test the established theory that only the latter have an elevated risk of coronary heart disease (CHD). We did not find this to be the case but we did observe a sex-related difference. Amongst consistent non-drinkers, women showed a higher risk of developing CHD compared to consistently moderate drinkers, but their male counterparts did not." 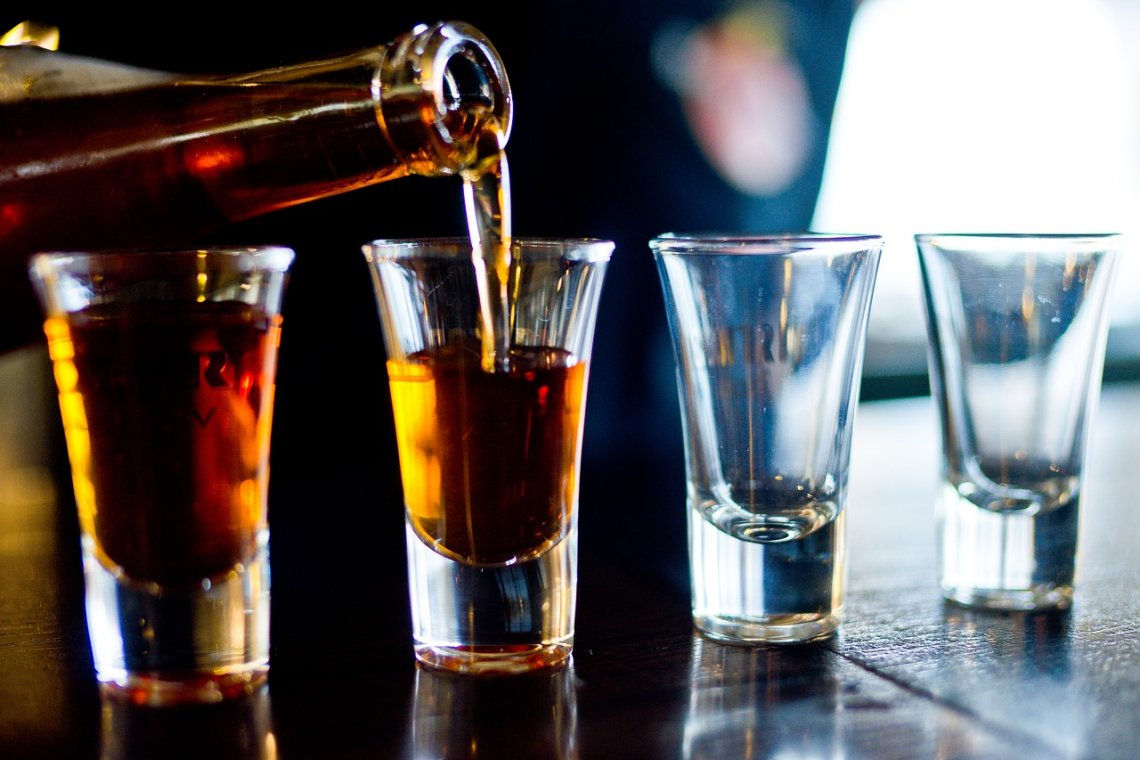 The findings suggest that instability in drinking behaviour over time is associated with CHD risk. This may be because unstable drinking patterns reflect wider lifestyle changes across the course of people's lives, including periods of ill-health or life stress, according to the authors. Lifestyle changes may also account for variations in risk the authors observed when they compared different age groups.

Dr. O'Neill said: "When we split the sample by age, we found that the elevated risk of incident CHD amongst inconsistently moderate drinkers was observed in participants aged over 55, but not those aged below. It may be that the older group experienced lifestyle changes, such as retirement, which are known to co-occur with increases in alcohol intake and that these could have played a role in the differing risk."

The findings have been published in BMC Medicine. (ANI)

Health: Why 'one day at a time' works for recovering alcoholics