BJP President Amit Shah Friday said creating situation for return of Wing Commander Abhinandan Varthaman from Pakistan was a diplomatic victory, ahead of the expected arrival of the captured pilot.


New Delhi: BJP President Amit Shah Friday said creating situation for return of Wing Commander Abhinandan Varthaman from Pakistan was a diplomatic victory, ahead of the expected arrival of the captured pilot.

Varthaman's MiG 21 was shot and he bailed out after bringing down one Pakistani F-16 fighter during a dogfight to repel a Pakistani attack on Wednesday morning. He has been in Pakistan since then.

Pakistan Prime Minister Imran Khan announced in Parliament on Thursday that Varthaman would be released on Friday as a "peace gesture".

Shah said, "Creating situation for return of pilot Abhinandan in such a short span of time is our diplomatic victory".

Tensions between the two countries escalated after Indian fighters bombed terror group Jaish-e-Mohammed's biggest training camp near Balakot deep inside Pakistan early Tuesday. It came 12 days after the JeM claimed responsibility for a suicide attack on a CRPF convoy in Kashmir, killing 40 soldiers. 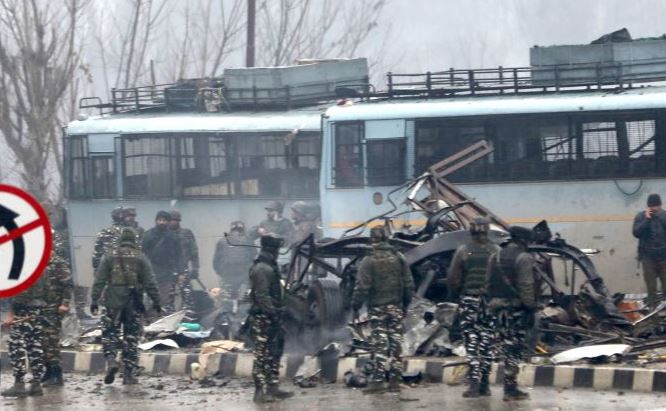 A team of Indian Air Force officials will receive Wing Commander Abhinandan at the Wagah border on Friday evening.

It is not clear whether Varthaman will be handed over to the International Red Cross or to the Indian authorities by Pakistan.

"We are happy that our pilot who had fallen across the Line of Control and was in the custody of Pakistan is being released. We are extremely happy to have him back. We only see it as a gesture which is in consonance with the Geneva Conventions," Air Vice Marshal R G K Kapoor, the assistant chief of Air Staff, told a news conference Thursday. (PTI)

Mahendra Nath Pandey to be the next UP BJP President