A new study conducted in China finds that eating an egg a day may lower risk of cardiovascular disease.

Washington DC: A new study conducted in China finds that eating an egg a day may lower risk of cardiovascular disease.

The study found that daily egg eaters had an 18 per cent lower risk of dying from cardiovascular disease. 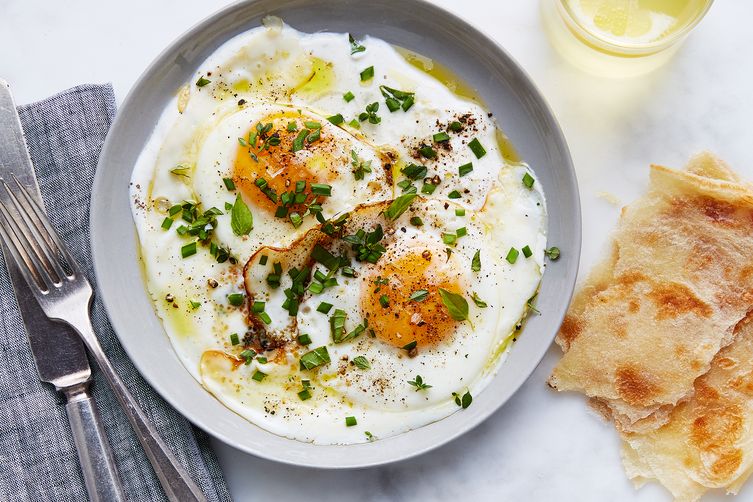 The research was published Monday in the journal Heart.

Earlier doctors would warn patients against eating too many eggs, believing that despite containing high-quality protein and other positive nutritional components, they also have high amounts of cholesterol, which was thought might be harmful.

However, according to co-author of the study, Canqing Yu, existing studies on the association between egg and cardiovascular diseases are controversial due to small sample size and limited information. 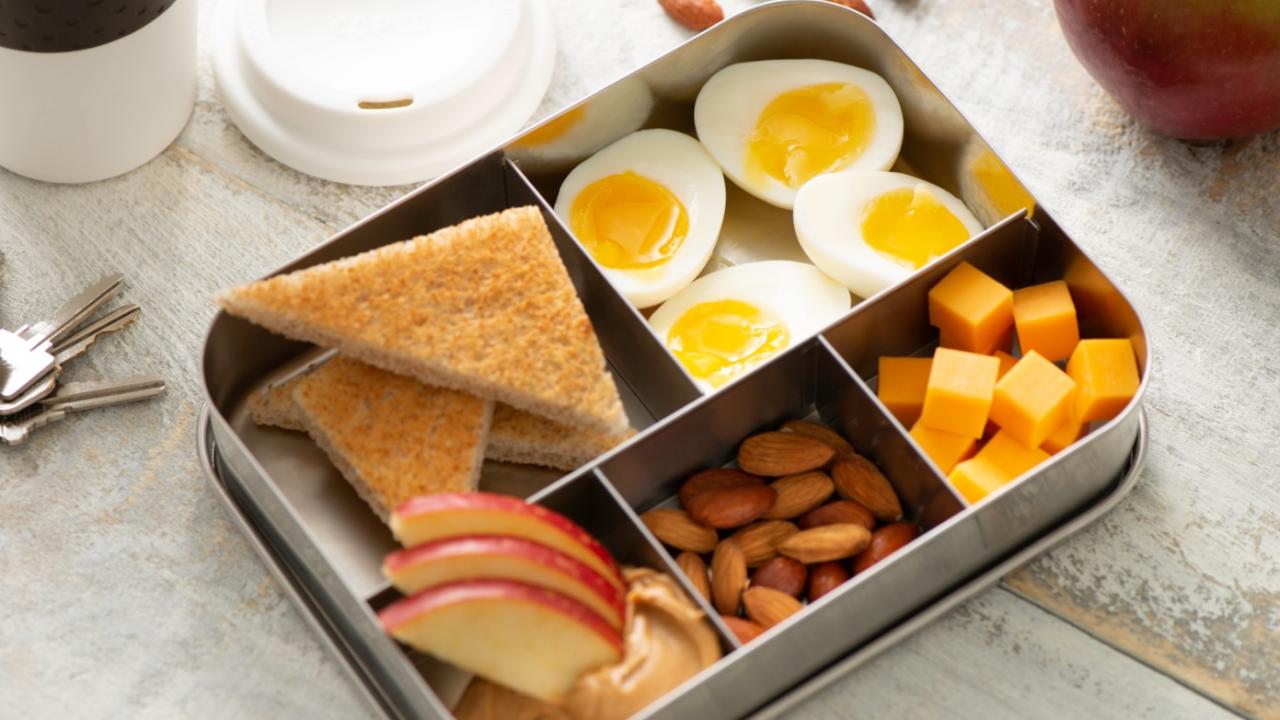 Past studies have provided only limited evidence from the Chinese population, "which have huge differences in dietary habits, lifestyle behaviors and diseases patterns," Yu said.

These are among the reasons why he and his colleagues decided to investigate the relationship between eating eggs and cardiovascular disease.

The study found slightly more than 13 per cent of adults, ranging in age from 30 to 79, said they ate about an egg a day while just over 9 per cent reported never or very rarely enjoying an egg. Nearly all the partici

According to Yu, cardiovascular diseases are the leading cause of deaths in China, which accounted for half of the total mortality.

"Stroke, including hemorrhagic and ischemic stroke, is the first cause of premature death, followed by ischemic heart disease," Yu added.

During the study, researchers found that eating about an egg a day related to a lower risk of heart disease compared with not eating eggs. 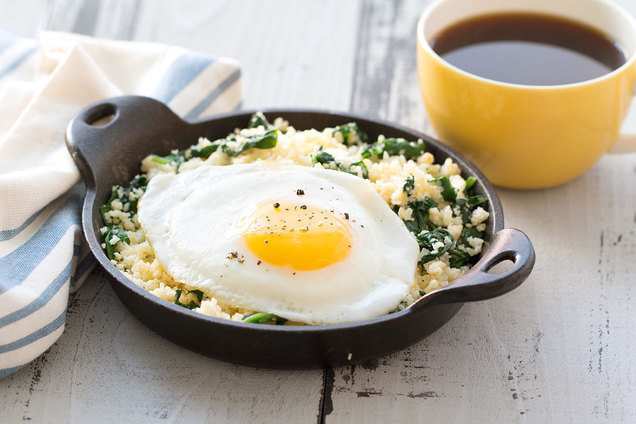 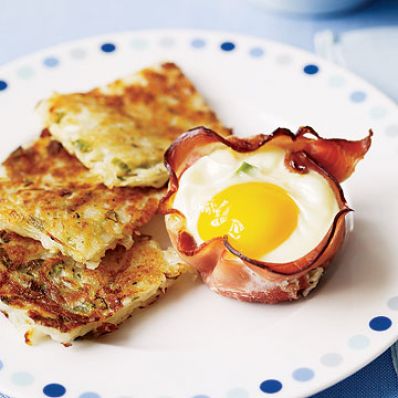 Based on the results, Yu said, eating eggs in moderation -- less than one a day -- is associated with a lower incidence of cardiovascular diseases, especially hemorrhagic stroke. (ANI)