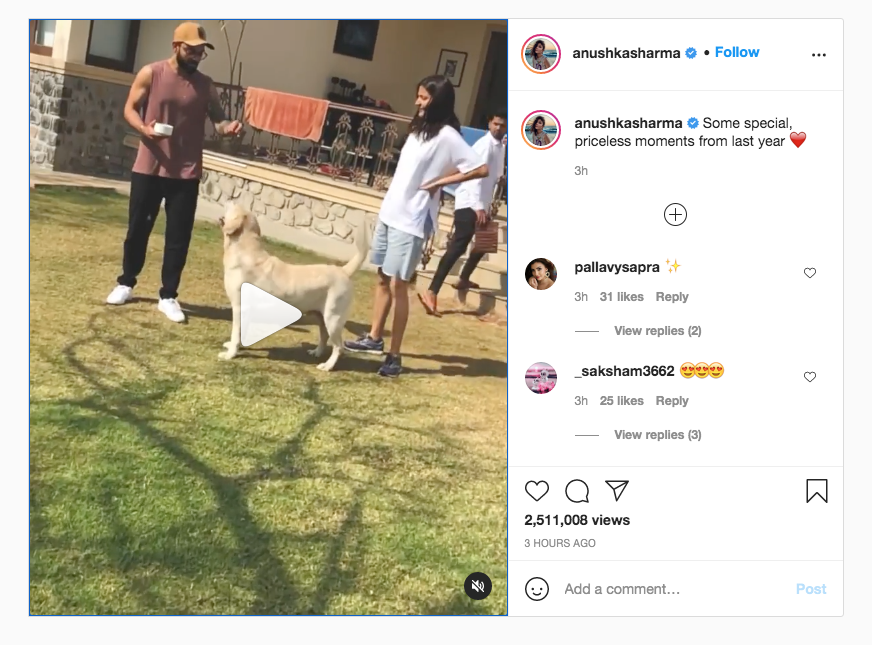 From the looks of it, Virushka had created a special world for themselves during last year's lockdown and it was filled with love, laughter and, of course, lots of dogs! In the short clip, Virat and Anushka are seen being chased by Anushka's dog Dude and they are also seen feeding and playing with the super friendly stray puppies and dogs.

Anushka captioned the video as, "Some special, priceless moments from last year," and added red hearts to it.

Her husband and Indian skipper Virat has openly credited Anushka for making him more conscious towards animal rights. 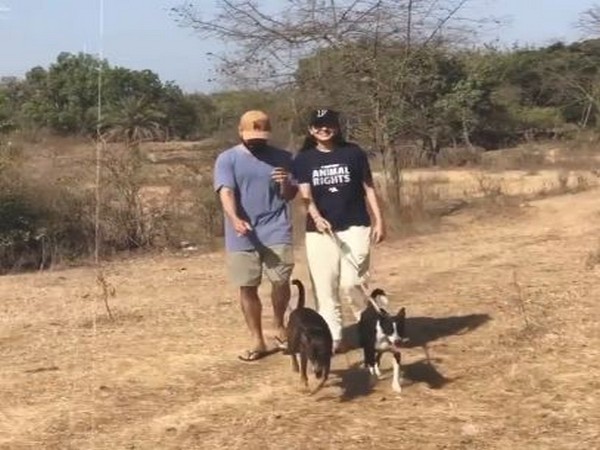 He had said, "Looking after the welfare of animals is a cause very close to my heart now as Anushka is very passionate about this issue. Her vision to help stray animals across India is truly inspiring for me and since I have met her, I have tried to understand more about animal rights and the urgent need for medical assistance for strays. It is our dream to create a safer space for the stray animals of our city."

The recently posted video clearly shows how sensitive the duo is about dogs. Meanwhile, Anushka is looking to open her animal shelter next year in the outskirts of Mumbai, as per an official press release.

On the work front, Anushka recently resumed shooting while embracing motherhood after welcoming her first child with Virat. The couple was blessed with a baby girl named Vamika earlier this year.

The actor has largely been away from the limelight for the past two years. She was last seen in 'Zero' with Shah Rukh Khan and Katrina Kaif. She has recently produced two acclaimed projects - Amazon Prime Video web series 'Pataal Lok' and Netflix movie 'Bulbul'. (ANI)

Anushka Sharma, Virat Kohli appeal to paparazzi not to click their daughter's picture