World Cup winner Jose Luis Brown, who scored Argentina’s opening goal in the 1986 World Cup final against West Germany, has died at the age of 62, local media reported on Monday. 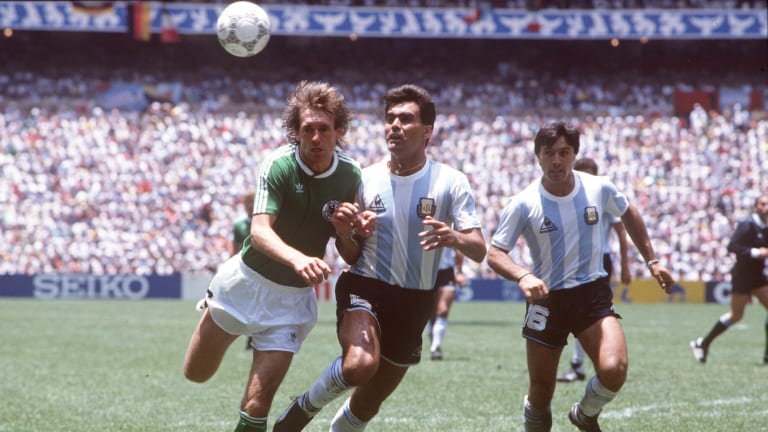 Brown, affectionately referred to by his nickname ‘Tata’, spent most of his playing career at Estudiantes, making close to 300 league appearances for the club.

At the end of the 1985-86 season, he was released by Deportivo Espanol because of a serious knee injury but was still called up for the World Cup in Mexico as cover for first-choice sweeper Daniel Passarella. 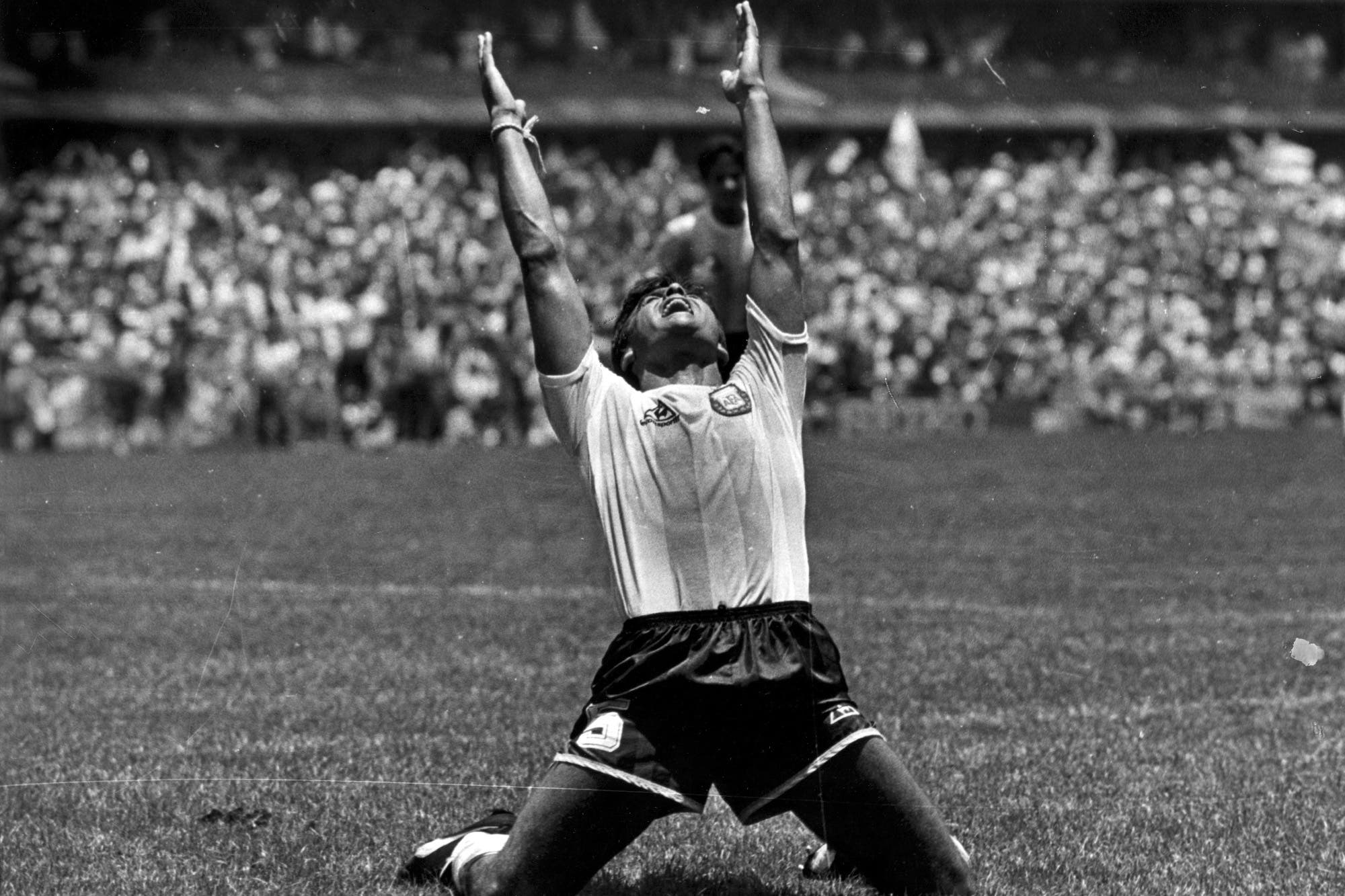 After Passarella was ruled out of the tournament due to illness, Brown was drafted into the starting line-up in a team led by Diego Maradona. Brown, who won 36 caps for his country, scored the only international goal of his career in the final, heading home a 23rd minute free-kick as Argentina won 3-2. 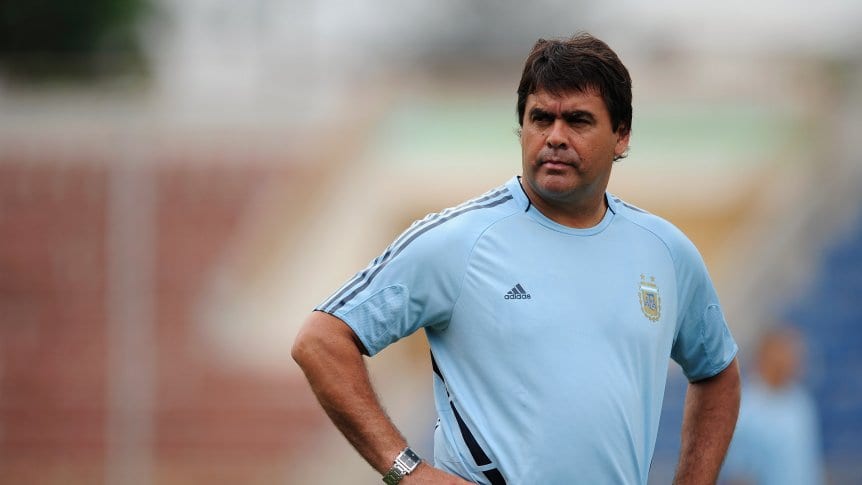 Later in the game, with Argentina leading by a single goal, he dislocated his shoulder in a collision with Norbert Eder but refused to leave the pitch, playing through the pain as Argentina won the World Cup for the second time. (Reuters)