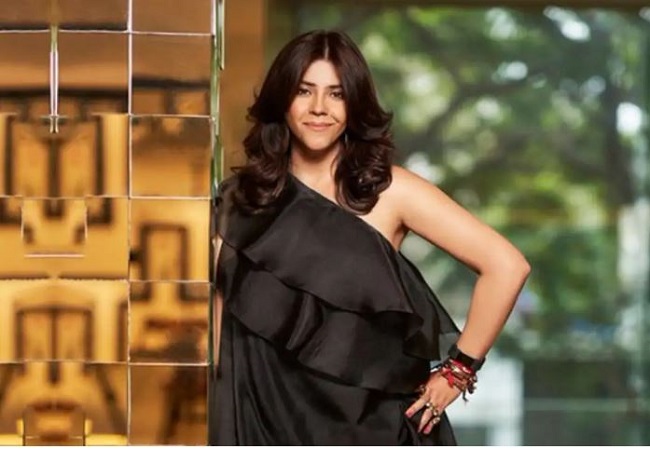 The court issued the warrant after Ekta and Sobha Kapoor after they skipped the court summon. The matter is based on a complaint filed by Shambhu Kumar, an ex-serviceman who is a resident of Begusarai.

"The court had issued summons to them and asked them to appear before it, on the basis of a complaint lodged by Shambhu Kumar, an ex-serviceman and a resident of Begusarai.

Read also: NIA raids PFI locations nationwide over terror funding charges; 106 members arrested so far
Neeraj Yagnik, the complainant, said that he lodged a complaint in the matter after watching the objectionable use of the national emblem and the Army uniform in the web series.