At least 26 people have lost their lives so far across rain-battered Kerala due to flooding and landslides caused by the torrential downpour in the state.


Thiruvananthapuram: At least 26 people have lost their lives so far across rain-battered Kerala due to flooding and landslides caused by the torrential downpour in the state. 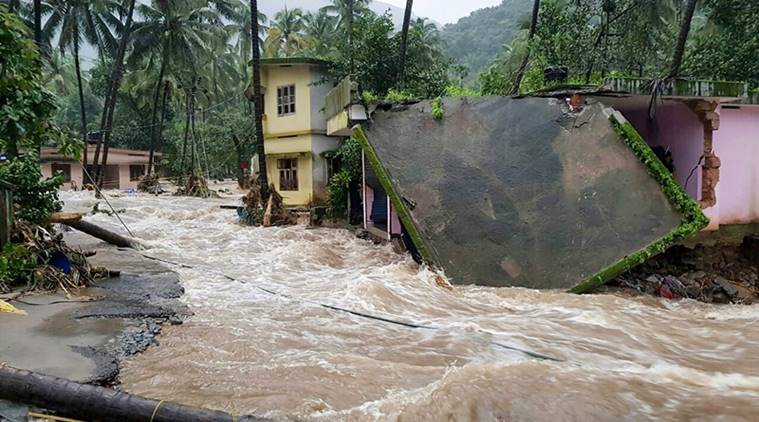 Owing to incessant rains and a subsequent rise in the water level in various dams, shutters of few reservoirs are being opened to accommodate the additional flow of water. On Thursday, the Karnataka government agreed to release 75000 cusecs water from Kabini reservoir in Mysuru district as the backwaters were adding to the woes of the flood-hit state.

In a bid to assist the Kerala government in rehabilitation and rescue operations, Karnataka Chief Minister H.D. Kumaraswamy had announced a relief fund worth Rs. 10 crores to all flood-affected areas. He also directed his Chief Secretary T.M. Vijayabhaskar to send relief materials and a team of doctors to the state. 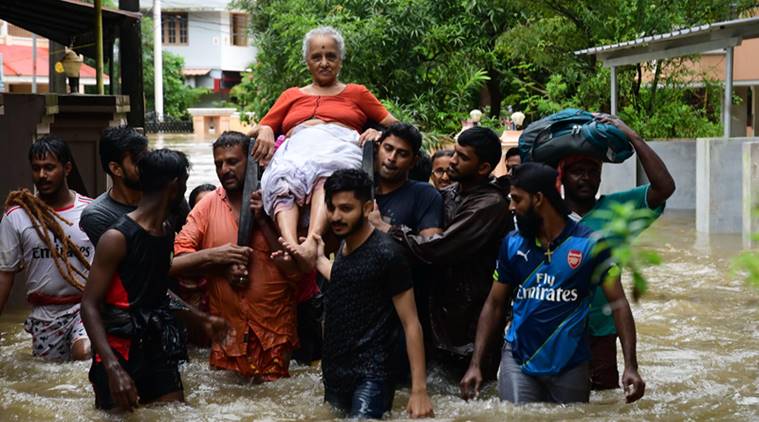 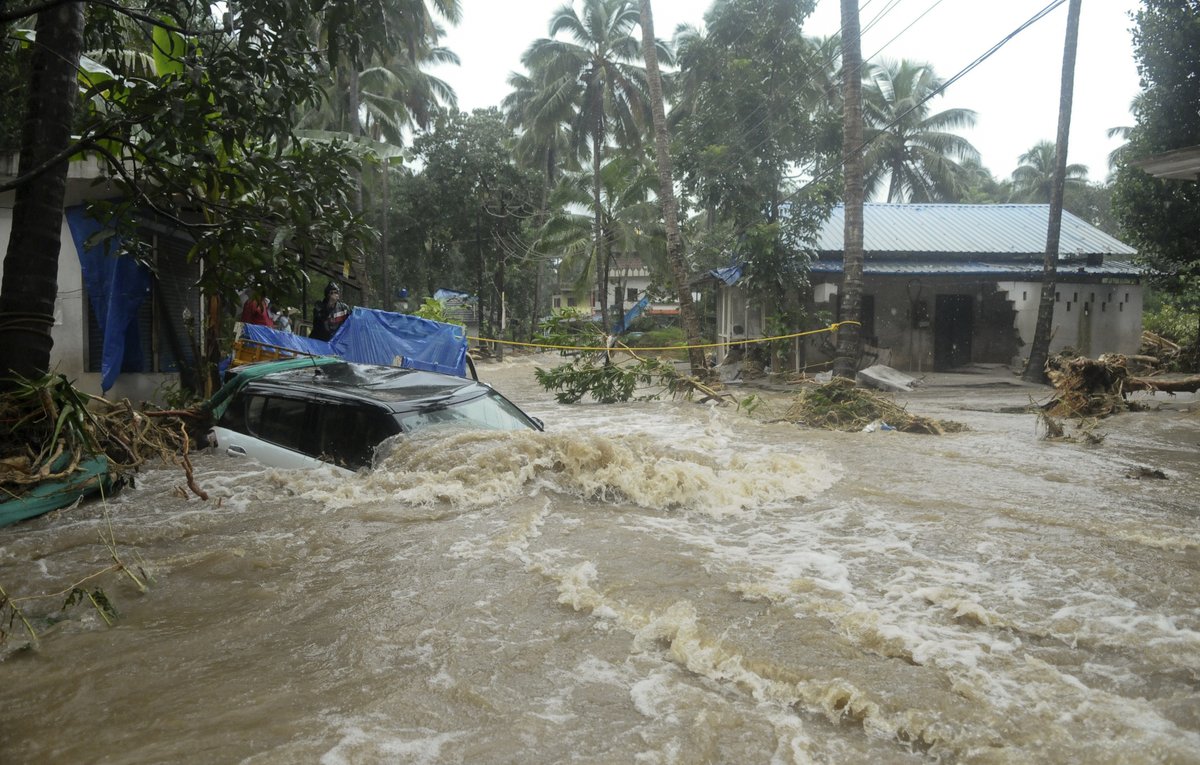 To augment the deployment, four additional teams were airlifted from Rajali Airbase, Arakkonam, to Kozhikode, fully equipped with lifesaving equipment and armed with modern communication gadgets, including satellite phones. The NDRF also said that additional teams were kept on standby at Arakkonam and would be mobilised as per demand. (ANI)