Ashok Gehlot to be Rajasthan’s next CM, Sachin Pilot to be deputy CM

Ashok Gehlot will be Rajasthan’s next chief minister and Sachin Pilot the deputy chief minister, the Congress announced on Friday. 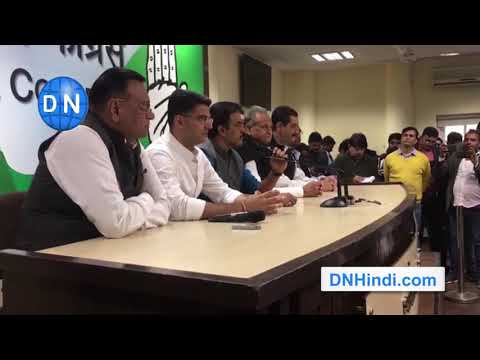 New Delhi: Ashok Gehlot will be Rajasthan’s next chief minister and Sachin Pilot the deputy chief minister, the Congress announced on Friday.

.@ashokgehlot51 a stalwart of the Congress party has been elected CM of Rajasthan. We wish him the best as he takes on this new appointment with vigour, sincerity & a commitment to our democratic values. pic.twitter.com/eMvwuZYMM9

Following elaborate deliberations, the Congress decided to name Gehlot as the Chief Minister.

Our best wishes to Shri @SachinPilot, the new Deputy CM of Rajasthan. A young & dedicated leader, he is sure to bring development, peace & happiness to the people of Rajasthan. pic.twitter.com/0UlcCDESFl

After Congress' observer to the state K C Venugopal made the announcement at a media briefing here, Gehlot thanked Gandhi for giving him an opportunity to serve the people of the state for the third time and promised that he and Pilot will give "good governance".

The result of the Assembly elections for Rajasthan was announced on Dec 11. Of the 199 seats that went for elections, Congress won 99 constituencies and BJP 73 only. 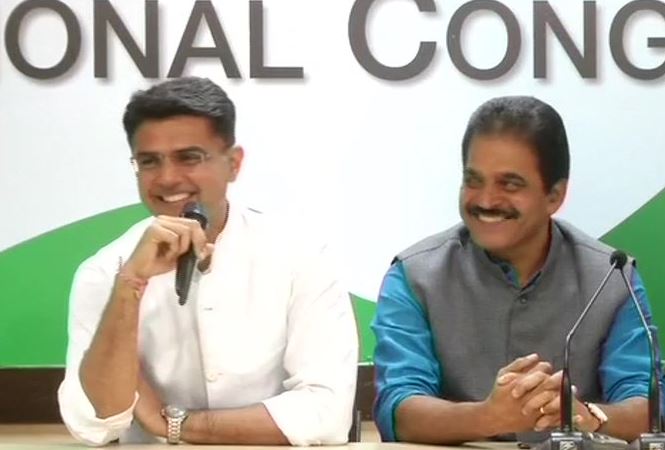 He has been the General Secretary of the party, the third-in-command after party president Rahul Gandhi and treasurer Ahmed Patel. 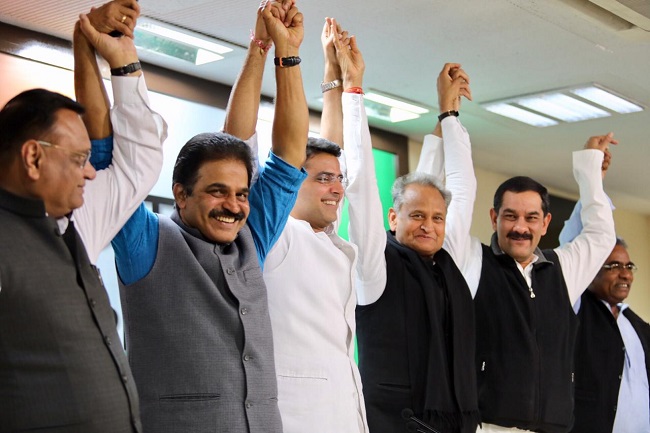 Pilot exuded confidence that Congress' good electoral performance will continue, saying the party will get a big mandate in 2019 polls and form the government.

"We will meet the governor today and will decide on the details of the oath-taking ceremony," Venugopal said.

Politics: Horse trading was being done in Jaipur, we have proof, says Ashok Gehlot