Approvals for new home loans in Australia jumped again in August with lending to investors rising the most in three years, in yet another sign that recent rate cuts and easing of lending rules was boosting activity in the housing market.


Sydney: Approvals for new home loans in Australia jumped again in August with lending to investors rising the most in three years, in yet another sign that recent rate cuts and easing of lending rules was boosting activity in the housing market.

Home loans, a leading indicator for housing prices, showed a solid 3.2% gain in August to A$33.5 billion ($22.60 billion), Thursday’s data from the Australian Bureau of Statistics (ABS) showed.

Lending to property investors increased 6%, the largest increase since September 2016. 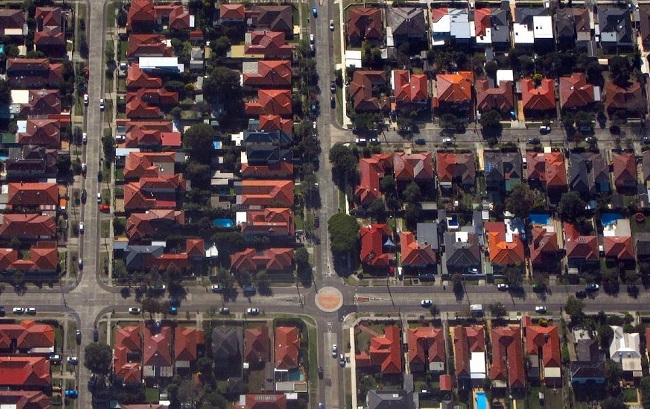 The figures will likely provide some support to housing prices and in turn consumer confidence, which hit a four-year low this month. Australia’s housing stock is valued at A$6.8 trillion ($4.83 trillion), or almost four times the country’s annual gross domestic product.

“This reinforces our view of a mini-boom for loans towards 20% y/y and prices nearing 10% y/y,” said UBS economist George Tharenou

“If loans and prices surprisingly continued to boom, it would...raise the risk it stops the RBA from easing next year,” added Tharenou, who expects further rate cuts by mid-2020.

The Reserve Bank of Australia (RBA) reduced its benchmark rate to a record low of 0.75% last week following two back-to-back easings in June and July to revive economic growth, employment and inflation. It has signaled to do more if needed.

RBA’s aggressive cuts have helped revive home prices across Australia’s capital cities since the middle of this year, although on a year-on-year basis they are still in negative territory.

Economic activity outside of housing is still subdued, however, with tepid wage growth and rising unemployment weighing on consumer spending.

Thursday’s data showed personal finance commitments fell 2.2% in August followed by a 3.8% drop in July. Lending to businesses, which includes commercial as well as lease finance, slipped 2.1% to be down more than 6% from a year ago. 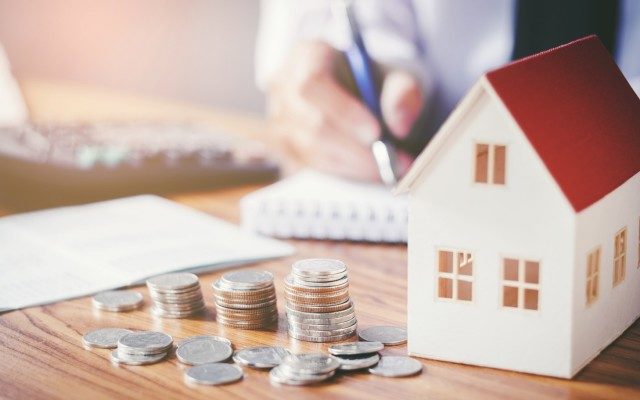 And despite the gains in home prices recently, many market players and analysts still have misgivings about a strong revival in the housing market.

A CoreLogic research released on Thursday showed the number of new real estate listings across Australia’s capital cities over the past 28 days tracked at the lowest level for this time of the year since 2007.

“Despite rising home values in some cities and a lift in buyer numbers, the seasonal ramp up in fresh real estate listings has been mild relative to prior years,” CoreLogic’s head of research Tim Lawless wrote.

“Historically, the seasonal peak in new listing numbers is around the second week of November, so there is still some time for the spring/early summer listing season to ramp up.” (Reuters)

Australian state to cart truckloads of water to drought-hit town