Australians boarded a Qantas jet in Wuhan on Monday morning, fleeing the epicenter of the coronavirus outbreak in China on a flight chartered by the Australian government which will take them into quarantine on a remote island.

Melborune: Australians boarded a Qantas jet in Wuhan on Monday morning, fleeing the epicenter of the coronavirus outbreak in China on a flight chartered by the Australian government which will take them into quarantine on a remote island.

Qantas Chief Executive Alan Joyce said about 270 people were being evacuated on a flight with some health officials and 18 crew on board.

The flight had been due to leave overnight, but was loading passengers early on Monday morning.

“Of course it’s pretty complex. The Wuhan airport had been closed for a while. So we expected that it might take longer on the ground, and we have planned for that,” Joyce told Australian Broadcasting Corp radio. 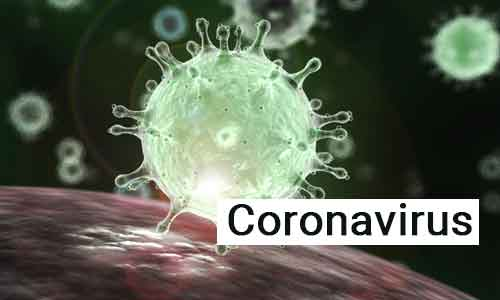 The Qantas flight will go to an air force base in western Australia, from where the government will fly the passengers to Christmas Island, an Australian territory in the Indian Ocean 1,500 km (900 miles) from the mainland, where there is a controversial immigration detention center.

Wuhan in Hubei province has been in lockdown to help prevent the spread of the coronavirus, which has killed 304 people in China. The first death from the virus outside China was reported on Sunday in the Philippines.

Australia on Saturday followed the United States in barring entry to all foreign nationals traveling from mainland China and raised its travel warning for China to the highest level, advising people against visiting the country at all.

There were 600 Australians registered in the Hubei region as of last week. Joyce said it was unclear whether more than 270 had sought to leave.

“We’re in dialogue with the government to see if there’s a need for future flights. We don’t know what the demand was,” he said.

All passengers and crew were being given masks and hand sanitizer, and the crew were being told to remain on the upper deck of the plane other than for manning the doors. The aircraft has medical grade air filters, which eliminate 99% of particles, including viruses, Joyce said.

“It’s a lot safer, a lot cleaner than being in a restaurant, in an office,” he said. (Reuters)