The death toll in China's novel coronavirus epidemic has risen to 636 with 73 new mortalities reported, mostly from the worst-affected Hubei province, while the total number of confirmed cases has crossed 31,000, Chinese health officials said on Friday.

Beijing: The death toll in China's novel coronavirus epidemic has risen to 636 with 73 new mortalities reported, mostly from the worst-affected Hubei province, while the total number of confirmed cases has crossed 31,000, Chinese health officials said on Friday.

Hubei province and its provincial capital Wuhan, the epicentre of the virus outbreak, reported 69 deaths on Thursday while Jilin, Henan, Guangdong and Hainan provinces reported one each, China's National Health Commission said. 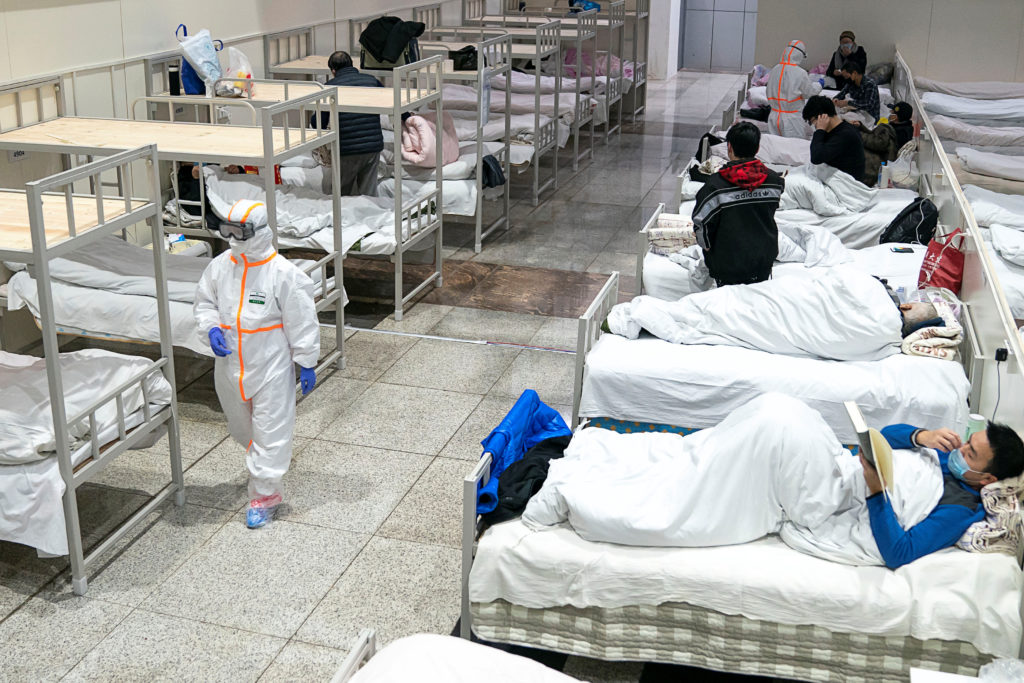 A total of 1,540 patients infected with the virus have been discharged from hospital after recovery by the end of Thursday, it said, highlighting that a large number of people are getting cured.

The Chinese officials said 19 foreign nationals living in the country had been confirmed of contracting the novel coronavirus as of Thursday, but did not disclose their nationalities.

The deceased on Thursday also included Chinese doctor Li Wenliang, one of the eight whistle-blowers who warned other medics of the coronavirus outbreak but were reprimanded by the police.

Li, the 34-year-old doctor, died due to coronavirus on Thursday in Wuhan.

He was the first to report about the virus back in December last year when it emerged in Wuhan. 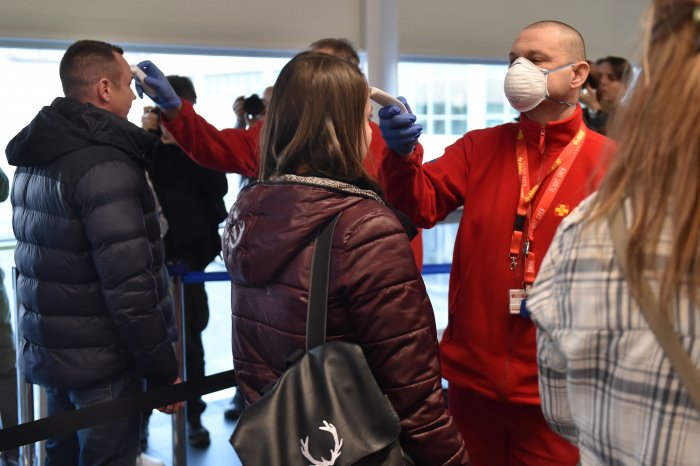 He dropped a bombshell in his medical school alumni group on the popular Chinese messaging app WeChat that seven patients from a local seafood market had been diagnosed with a SARS-like illness and quarantined in his hospital.

Soon after he posted the message, Li was accused of rumour-mongering by the Wuhan police.

He was one of the several medics targeted by the police for trying to blow the whistle on the deadly virus in the early weeks of the outbreak.

Chinese officials argue that the death toll and confirmed cases are rising in Hubei province because of lack of enough hospitals and beds. 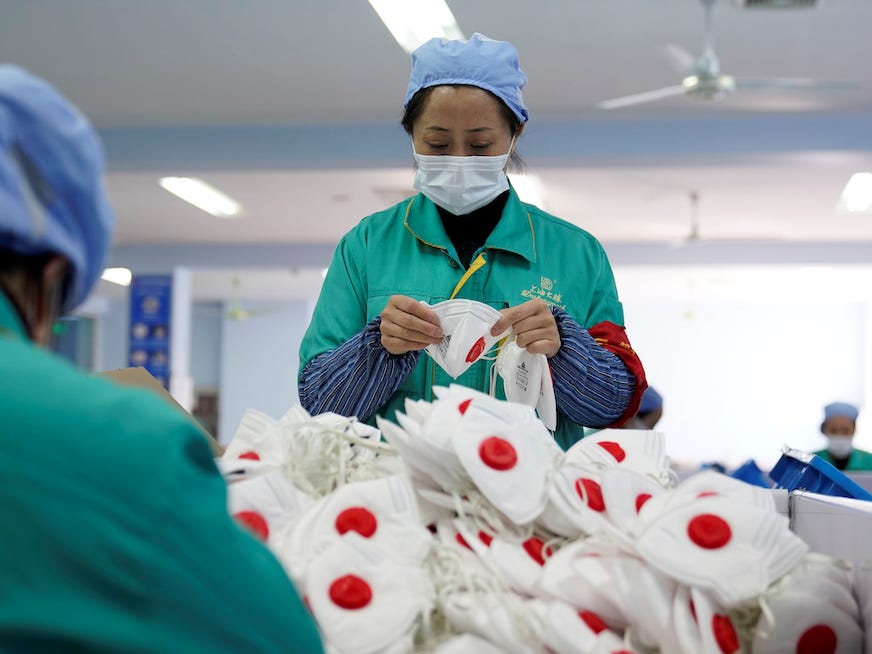 China also lodged diplomatic protests to countries over cancellation of flights to China due to virus fears.

"As some countries have taken such excessive steps as suspending flights, ICAO (International Civil Aviation Organisation) has also issued bulletins and encouraged all countries to follow WHO recommendations," a spokesperson said.

"We deplore and oppose those countries who went against WHO's professional recommendations and ICAO's bulletins and have lodged stern representations with them," she said.

Several international airlines, including Air India and IndiGo, have cancelled flights to China over fears of the virus spreading across the world, a move which Beijing described as being against WHO guidelines.

Many countries including India and the US have also announced travel bans. (PTI)