Australia’s greenhouse gas emissions rose in the year through March largely due to increased liquefied natural gas output, the government said on Friday, adding that without LNG, the country’s emissions would have fallen.


Melbourne: Australia’s greenhouse gas emissions rose in the year through March largely due to increased liquefied natural gas output, the government said on Friday, adding that without LNG, the country’s emissions would have fallen.

Greenhouse gas emissions rose 0.6% to 538.9 million tonnes of carbon dioxide equivalent (CO2-e) from the previous year, mainly due to a 19% rise in LNG exports and growth in steel and aluminum production, the government said in a quarterly greenhouse gas update. 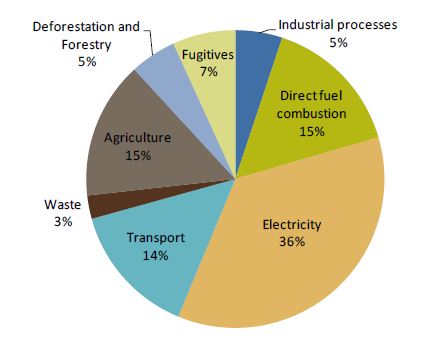 LNG output added 4.7 million tonnes CO2-e, more than offsetting a 2.1% drop in emissions from the electricity sector, the biggest source of carbon emissions, as the growth of wind and solar power has reduced the use of dirty coal.

Emissions were 11.7% below their 2005 level, with about 11 years to go to meet Australia’s commitment under the Paris Climate Accord to slash emissions by at least 26% from 2005 levels by 2030 to help combat global warming.

Australia’s emergence as the world’s top LNG exporter has created a quandary for the conservative government, as methane and carbon emissions from gas and LNG production make it harder for the country to meet its greenhouse gas emission targets.

At the same time, Canberra has praised the benefits of the LNG export industry and its role in helping cut emissions in the countries that buy the LNG, as the gas replaces dirtier coal-based energy in those countries. 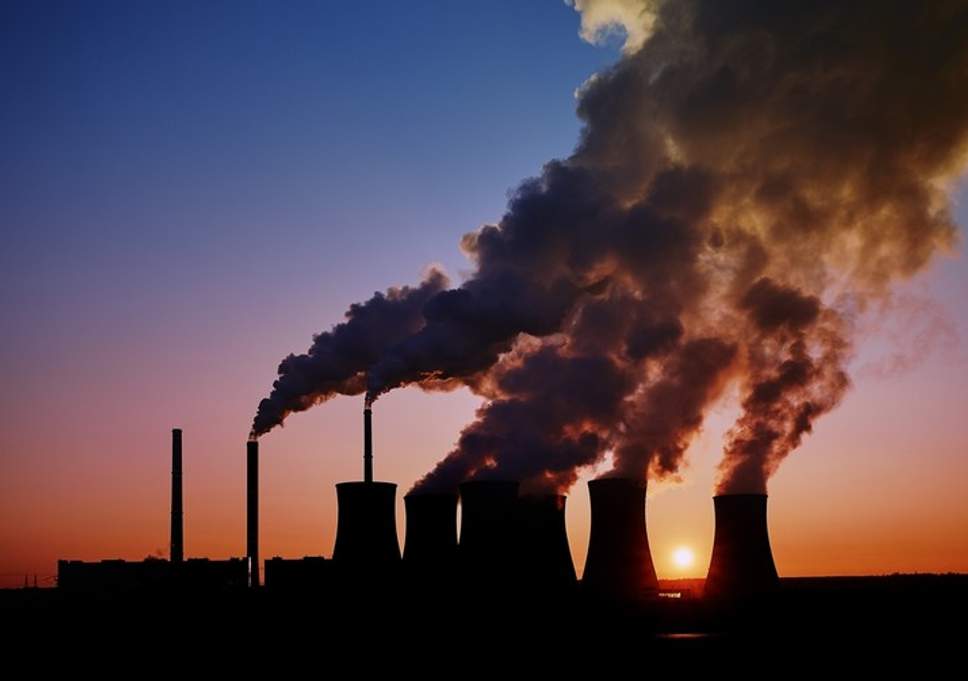 “Australia’s LNG exports for the year to March 2019 are estimated to be worth A$47.8 bln ($32 billion) and have the potential to reduce global emissions by up to 152 Mt CO2-e, or up to 28% of Austrlaia’s annual emissions,” Energy and Emissions Reduction Minister Angus Taylor said in a statement.

The emissions footprint from the LNG industry should improve over the next year. The recent start-up of carbon capture and storage at Chevron Corp’s Gorgon LNG project off Western Australia will bury up to 4 million tonnes of emissions a year.

The process involves removing CO2 from the gas that Chevron produces from the Gorgon project at Barrow Island, and injecting it through wells into reservoirs under the ocean floor, 2 km (1.2 miles) below the island. (Reuters)