Opener Rohit Sharma, who led India to victory in the Asia Cup 2018, will be the captain for the Men in Blue in the upcoming T-20I series against the Caribbean side. The first T-20I will be played on November 4 in Kolkata. Rohit also gets a call-up for the Tests against Australia. 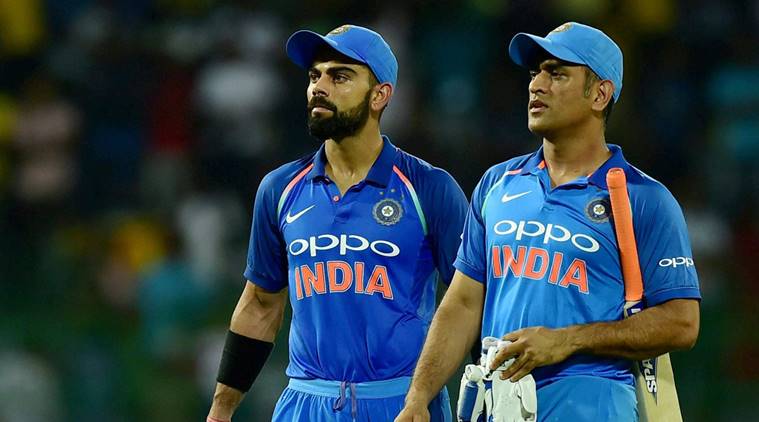 The most noteworthy exclusion is that of former skipper Mahendra Singh Dhoni, who has been dropped for the T-20I series against both the West Indies and Australia. This is the first instance in his international career that the mercurial wicketkeeper-batsman from Ranchi has been dropped from a series. (ANI)

Wishes pour in as Dhoni turns 38!