The BCCI has invited applications for the position of performance analyst with the Indian women's cricket team.


New Delhi: The BCCI has invited applications for the position of performance analyst with the Indian women's cricket team.

The team management has expressed the need for a performance analyst who should not be more than 60 years of age. The deadline to apply is September 20.

"The Position of the Analyst for BCCI consists of collecting data at a granular level as specified by the Data collection practices and systems used by the BCCI Senior teams," the BCCI stated.

"The analyst will also perform the role of a game preparation facilitator who will assist the coaching staff in analysis of technical and tactical aspects of the players," 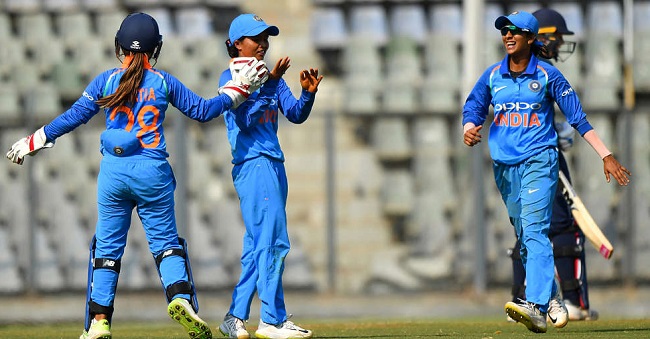 "Scouting of opposition strength and weakness by using platforms designed for the same will be a key secondary role," it added.

The candidate should have minimum three years' experience with a senior state team or a side at the higher level.

The performance analyst could be appointed just in time for the five-match home T20 series against South Africa, beginning September 24 in Surat.

The Indian women's team's first analyst was Aarti Nalge, who occupied the position from 2014 to 2018.

Rahul Dravid to continue as India A and U-19 coach