With the win, Bencic has moved up from number 45 to 23 in the rankings.

"I have been playing great the whole week so I am really proud of that. I am proud of how I managed to play the final. I did not get too nervous at the end, which was great,” Women's Tennis Association (WTA) quoted Bencic, as saying. 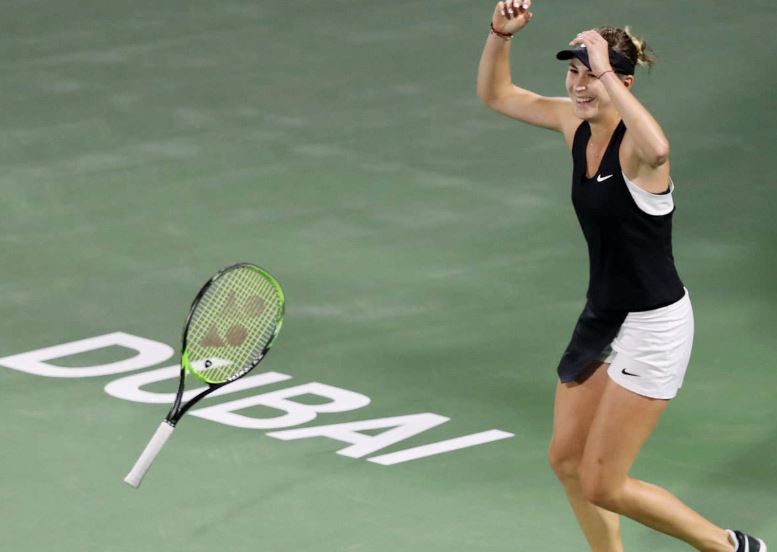 The 21-year-old said that she takes inspiration from Kvitova, Naomi Osaka, and Karolina Pliskova, who are all ranked above her in the rankings.

Also Read: I am not surprised by my T20 century, says Chesteshwar Pujara

Bencic thought her first match in the tournament was the toughest as first-round matches are never easy and she had some set points against her. In a dramatic title-run, she had to save six match points against Belarus's Aryna Sabalenka in the round of 16. 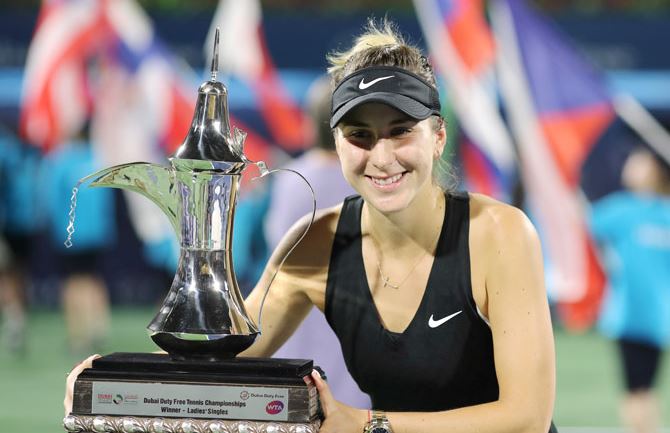 "Actually it is very hard to pick one. I think people are very surprised about this, but I think the first match against Lucie Hradecka was the most important because, of course, the first round it is never easy and I had some set points against me. There I started really being mentally strong. So it all started there, I feel,” Bencic said. 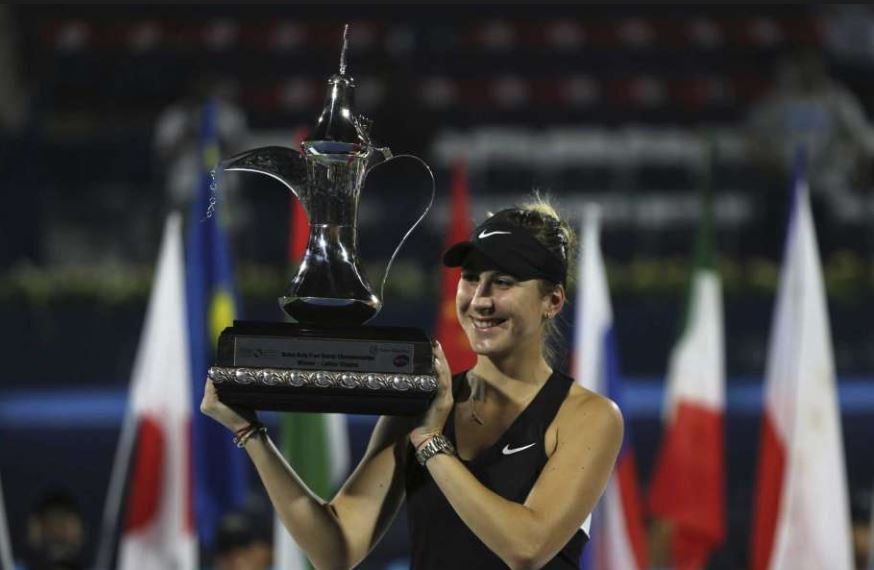 "And of course against Sabalenka to win after the match points were very important and it made me believe a lot. And then the opponents never got easier. So I thankfully did not have enough time to think about all of it. I played every day and I won,” she said. (ANI)