The study suggests that in terms of severity, more than one-third of cases of pain caused by yoga were serious enough to prevent yoga participation and lasted for more than three months.

Washington D.C: Beware! Researchers have warned that yoga, which is mostly used to reduce aches and pains, can also lead to injuries and even worsen the existing injury.

The study suggests that in terms of severity, more than one-third of cases of pain caused by yoga were serious enough to prevent yoga participation and lasted for more than three months. 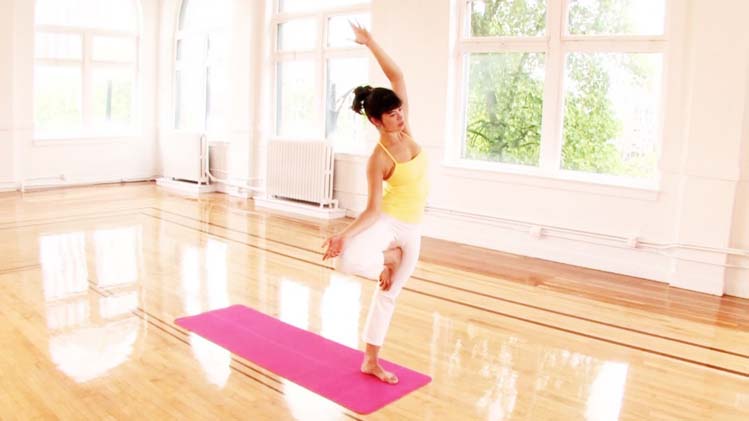 Researchers from the University of Sydney in Australia explained that yoga participants should be encouraged to discuss the risks of injury and any pre-existing pain, especially in the upper limbs, with yoga teachers and physiotherapists to explore posture modifications that may result in safer practice.

Also Read: Sleeping less may cause your health and sexual life

The study found that most "new" yoga pain was in the upper extremities (shoulder, elbow, wrist, hand) possibly due to downward dog and similar postures that put weight on the upper limbs. 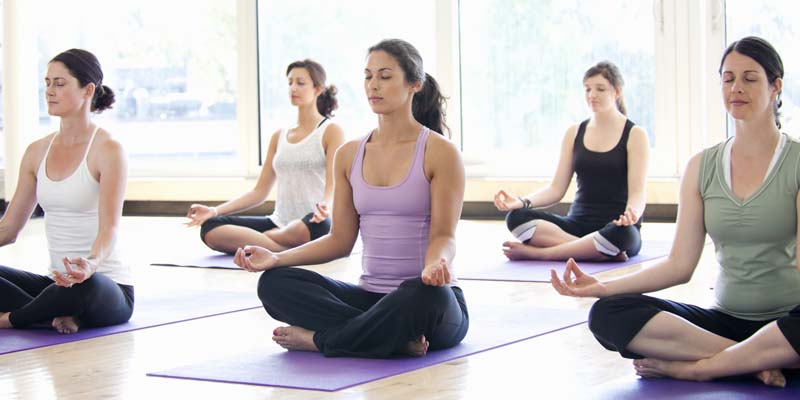 However, as 74 per cent of participants in the study reported that existing pain was improved by yoga, highlighting the complex relationship between musculoskeletal pain and yoga practice.

These findings can be useful for clinicians and individuals to compare the risks of yoga to other exercises enabling them to make informed decisions about which types of activities are best.

Pappas stated that the pain caused by yoga might be prevented by careful performance and the participants should tell their yoga teachers of injuries they have prior to the participation.

The study is published in the journal of Bodywork and Movement Therapies. (ANI)