Also Read:Bhoot Part One: The Haunted Ship to now release in 2020

Film critic and movie trade analyst Taran Adarsh shared the figures on Twitter and mentioned that the genre has its loyal audience in mass pockets and the movie was expected to reach a higher number. The movie gained the advantage of a partial holiday on Maha Shivratri which contributed to its total. The movie needs to gain pace on the second and third days to get to a noticeable total.

Taran also shared an account of the weekend collections for Vicky's past outings. His 2019 hit 'Uri: The Surgical Strike' topped the chart as it grossed Rs 8.20 crores on its opening day, followed by 2018 flick 'Raazi' that holds the second place on the chart and minted 7.53 crores. The 2016 flick 'Raman Raghav 2.0' has so far been the lowest grosser in the chart with the first-day collection of Rs 1.10 crores.

'Bhoot Part 1: The Haunted Ship' is a part of the horror franchise that revolves around a ship that lies static on a beach. 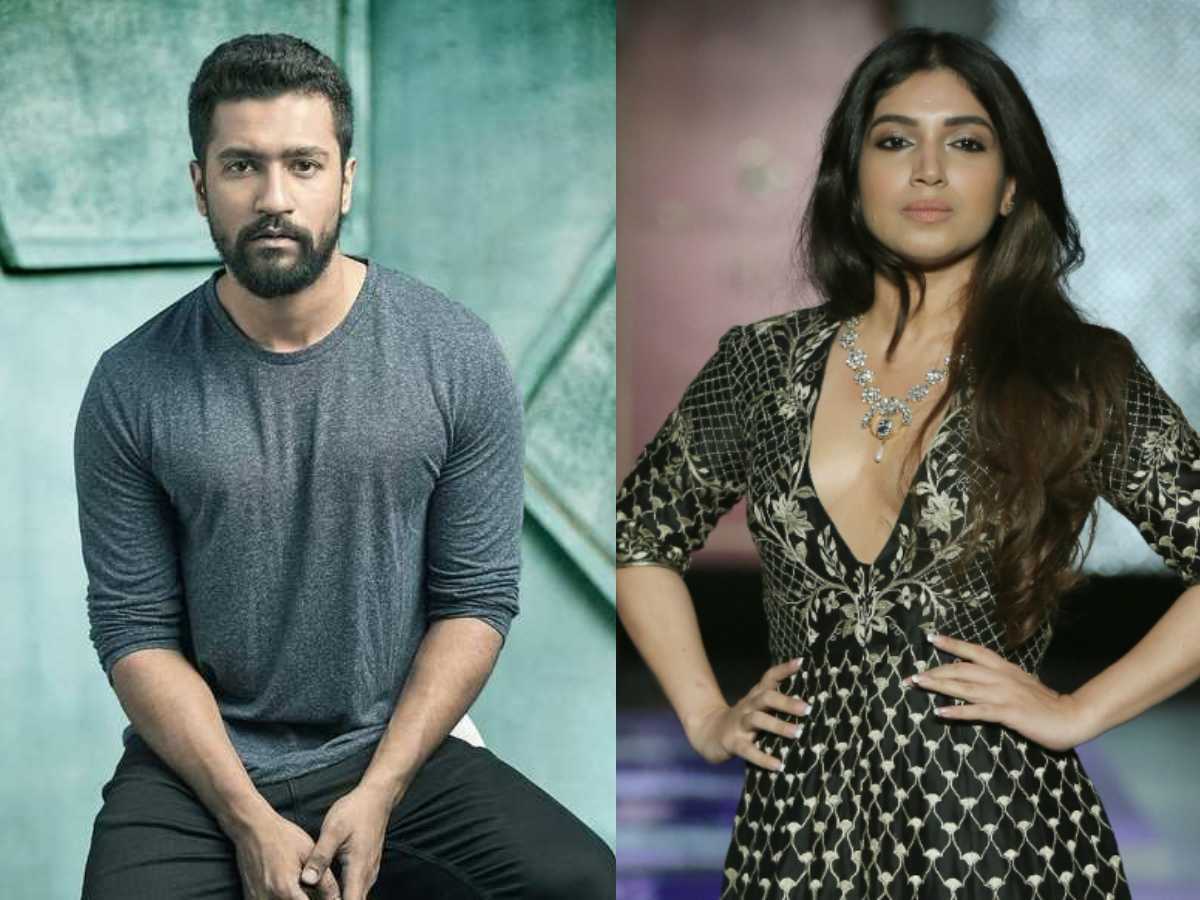