The India Meteorological Department on Thursday said that isolated places over Bihar, Himachal Pradesh and Uttrakhand are likely to receive heavy rainfall today.

The weather forecasting further predicted that few pockets of East Uttar Pradesh, Madhya Pradesh, Chhattisgarh and Jharkhand are likely to witness heavy downpour throughout the day. 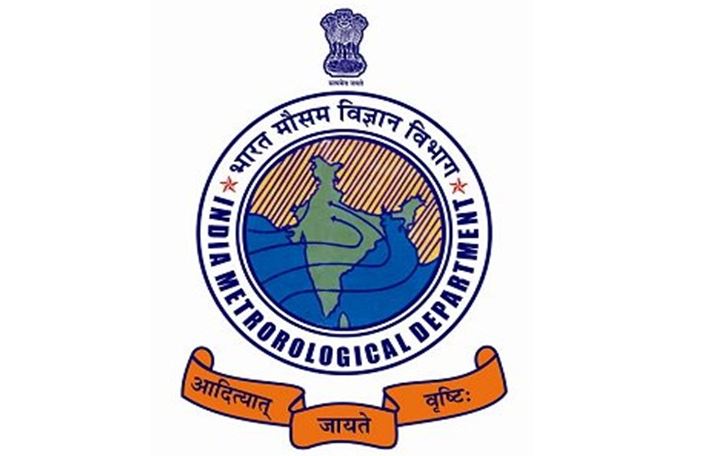 Squally weather is likely to prevail over south Gujarat coast. The fishermen have been advised not to venture into these areas for the next couple of days. (ANI)