West Bengal Chief Minister Mamata Banerjee Saturday said that BJP and Prime Minister Narendra Modi are looking at the state for votes as the party has fared badly in the last five phases of Lok Sabha polls.

Haroa: West Bengal Chief Minister Mamata Banerjee Saturday said that BJP and Prime Minister Narendra Modi are looking at the state for votes as the party has fared badly in the last five phases of Lok Sabha polls.

Modi is losing confidence as he is sure to lose the election, she said and urged the electorate not to vote for BJP.

Also Read: PM's comeback at Mamata Banerjee- "Can gulp down abuses in all dictionaries of the world"

"Where will BJP get the numbers from ? In Uttar Pradesh, its count will reduce from 73 to 13 or 17. In other states like Andhra Pradesh, Kerala, West Bengal, Tamil Nadu, Rajashthan, Punjab and Odisha the party will draw a blank.

Its seats will reduce in Madhya Pradesh also", Banerjee said at a public meeting here in support of Trinamool Congress candidate Nusrat Jahan. 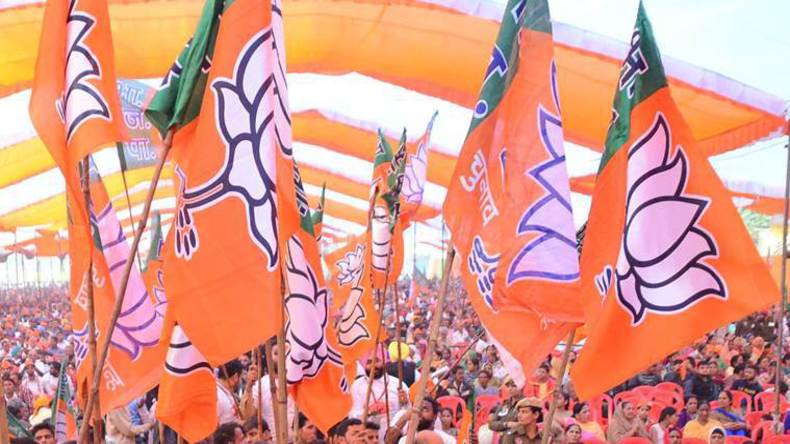 Urging voters not to vote for the saffron party, she said "We do not want BJP. Show the door to the party through votes. In Bengal, Trinamool Congress should win all the 42 seats which will help it to have some control in the formation of the new government at the Centre".

She alleged that BJP, Congress and CPI(M) are of the same kind. "Some people are supporting BJP in the morning, Congress in the afternoon and CPI(M) in the night. So voting any of the three will be a waste. Vote for Trinamool Congress".

Continuing her tirade against Modi, Banerjee said in the last parliamentary polls he had said a lot of things and became the prime minister. "But what work has he done in the last five years ?"

The chief minister claimed that Trinamool Congress is the only party which has the "guts" to fight BJP. "BJP has kept the entire country petrified. Captured institutions like RBI, CBI, Income Tax and the ED. 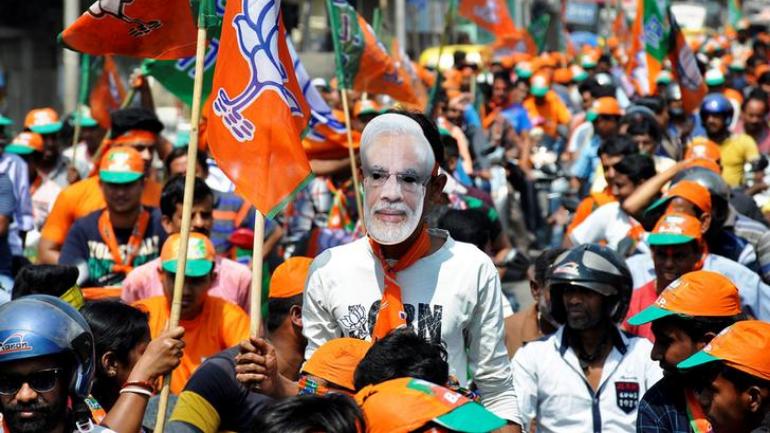 "Instead of giving food, shelter and clothing, BJP has dismatled the Planning Commission with Niti Aayog and shown how to create riots ... It started cow vigilantism and lynching syndicates", she said.

Modi and BJP president Amit Shah have often attacked the TMC by accusing it of running 'syndicates raj'.

Banerjee, a known critic of the BJP, alleged that prices had risen during its rule and is going to increase more after the elections.