The body of a boy was found on railway tracks in Saharanpur.


Muzaffarnagar: The body of an eight-year-old boy was found on railway tracks in Saharanpur, police said Friday.

The body was found on Thursday evening. Police suspected that the boy had accidentally fallen from a running train. 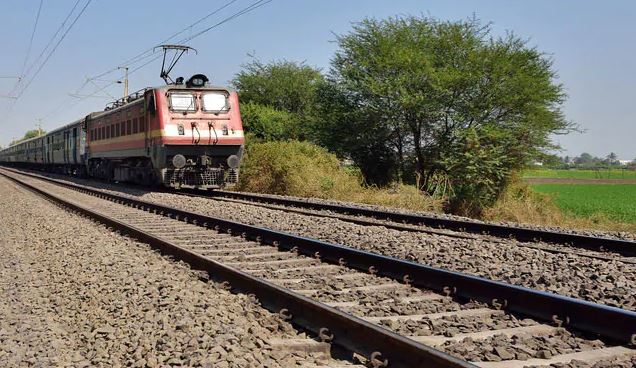 A probe into the matter was underway, police said, adding that the body was sent for postmortem. (PTI)