The trailer of the biopic made on real-life genius 'Shakuntala Devi' begins with a crowd loudly applauding Balan who plays the titular role of the human-computer in the film. 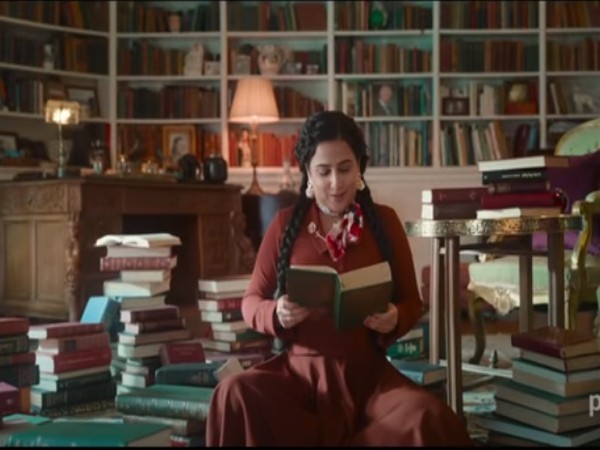 As the trailer proceeds, Balan is seen winning on professional front as a mathematician with the world acknowledging her intelligence and ability to solve even the most complex mathematical equations within minutes.

The highest achievements of the genius strike when she registers her name in the Guinness World Records and proves even the computer wrong with her mathematical skills.

The trailer then introduces Jisshu Sengupta as Balan's love interest whom she ends up marrying and giving birth to a daughter which is portrayed by 'Dangal' girl Sanya Malhotra in the film. The rest of the trailer narrates the story of a bitter-sweet relationship between the mother-daughter duo as Malhitra ends up blaming Balan for prioritising her relationship with mathematics over her relationship with her daughter. 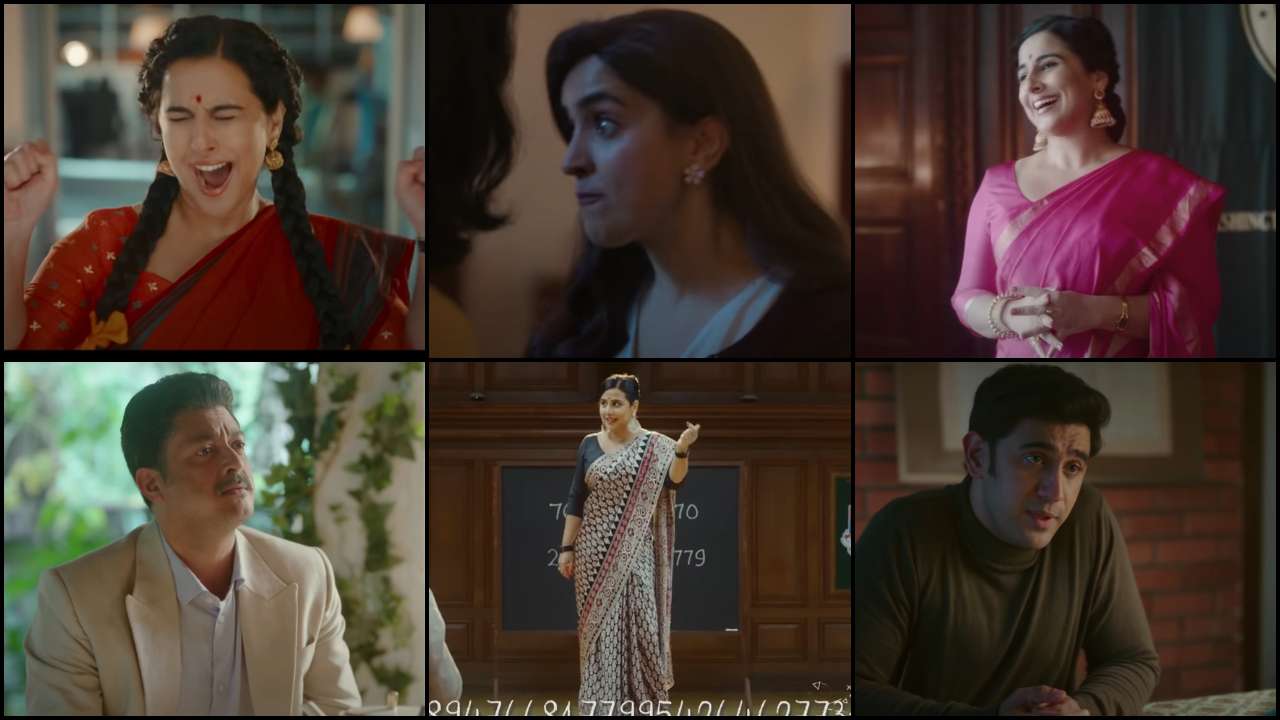 The screenplay is written by Anu Menon and Nayanika Mahtani, while the dialogues are penned by Ishita Moitra Prime members in India and in more than 200 countries and territories worldwide can watch the endearing story of Shakuntala Devi from July 31.

The flick was earlier slated to hit the big screens on May 8 but was postponed due to the shuttering of cinema theatres due to coronavirus outbreak. (ANI)

You don't need to roar to be a tigress: Vidya Balan