The BSP candidate in Alwar district's Ramgarh constituency in Rajasthan died of cardiac arrest on Thursday.


Jaipur: The BSP candidate in Alwar district's Ramgarh constituency in Rajasthan died of cardiac arrest on Thursday, an official said.

Following the death of Laxman Singh, 62, elections will now take place in 199 out of the total 200 assembly seats in Rajasthan. 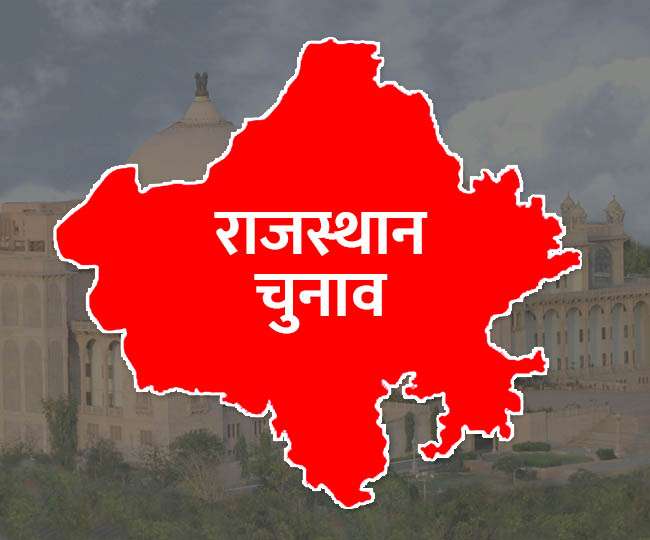 "BSP candidate Laxman Singh died Thursday morning. Elections are postponed on death of any candidate and next date of election on the seat will be notified by the Election Commission of India," Pankaj Kumar, returning officer of Ramgarh, told.

Alwar DM on death of Lakshman Singh, BSP candidate from Ramgarh: There are provisions in Section 52 in The Representation of the People Act, 1951, that if a candidate of a national recognised party dies after filing nominations, Returning Officer will adjourn polling. #Rajasthan pic.twitter.com/W5ZZZZja4o

In Ramgarh constituency, there were as many as 21 candidates in the fray.

Rajasthan is going to polls on December 7. (PTI)

BSP plans to contest on all 200 assembly seats in Rajasthan