Due to concerns over the coronavirus outbreak, South Korean K-Pop boy-band BTS has cancelled concerts planned for Korea.

Washington D.C: Due to concerns over the coronavirus outbreak, South Korean K-Pop boy-band BTS has cancelled concerts planned for Korea.

According to a tweet on the band's official handle, the 'Map of the Soul' tour shows which were previously scheduled for April 11, 12, 18 and 19 at Seoul's Jamsil Olympic Stadium have been called off, with ticket buyers being automatically refunded the price of their purchase, reported Variety. 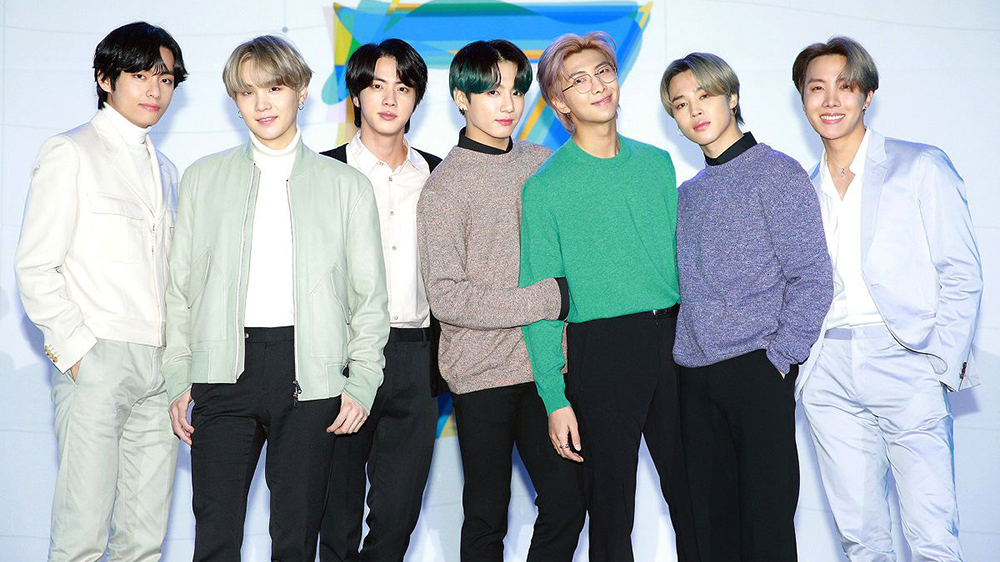 "It is unavoidable that the concert must be cancelled without further delay," read an announcement in Korean.

"Please understand that this decision was made after extensive and careful consideration," the statement further read.

Also Read: Toll from coronavirus mounts to 2,788 in China

However, the news is yet to be confirmed by the group's official rep.

With the Seoul dates cancelled, the next BTS concerts are scheduled to take place on April 25 and 26 at Levi's Stadium in Santa Clara, California, cited Billboard. (ANI)

No coronavirus case reported in Nagaland