Can eating too much pizza be healthy?

According to the researchers, the amount of cheese and the toppings used, pizza can rank anywhere from nutritionally decent to a diet disaster.

Atlanta: Who doesn't like pizza? What if your favourite 'unhealthy' dish can be converted to a 'healthy' one?

Depending on the type of crust, the amount of cheese and the toppings used, pizza can rank anywhere from nutritionally decent to a diet disaster. 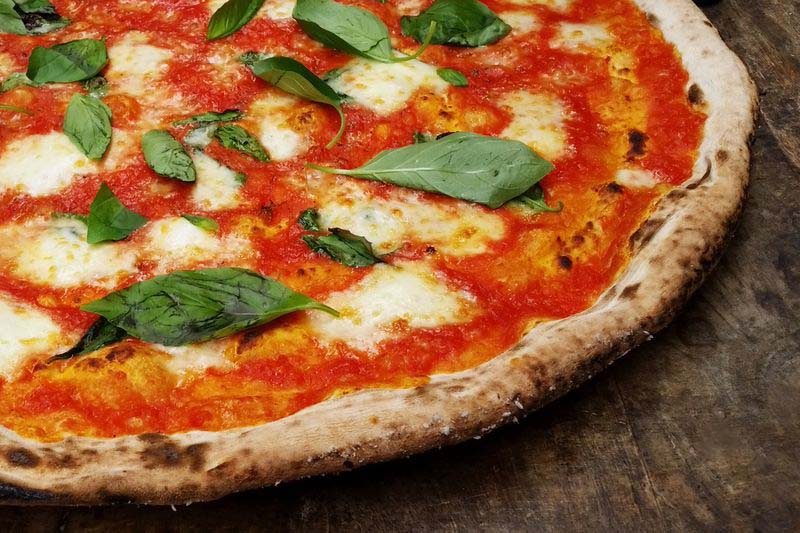 Even healthy pizzas deliver a good amount of sodium from tomato sauce and cheese, so if you are watching your salt intake, you should eat with caution. Of course, the size of the slice and the number of slices you eat count, too.

Pizza pros include the fact that it offers calcium from cheese and disease-fighting lycopene from tomatoes. And pizza crust made with whole-wheat flour (including whole white wheat flour) is healthier than regular white crust, as it offers whole grains and fiber and is digested more slowly than refined grains. 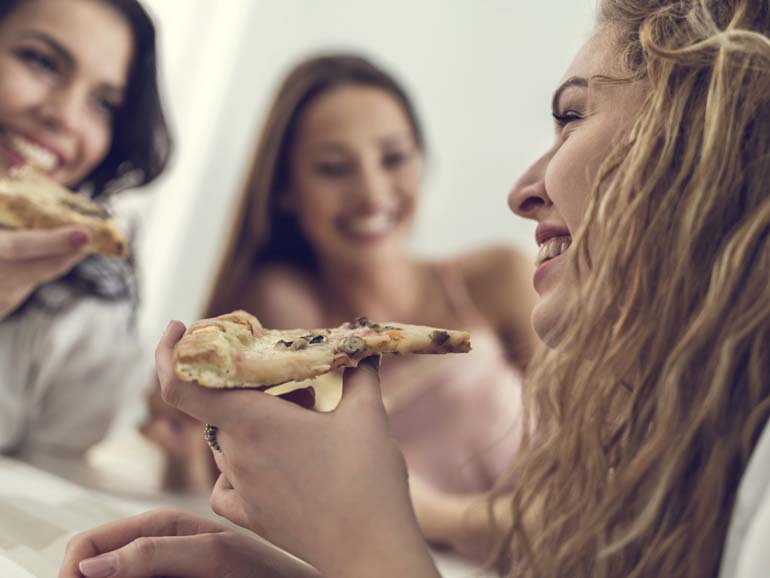 But what you put on your pizza can significantly impact its nutritional value. Toppings such pepperoni, sausage and extra cheese can boost saturated fat, sodium and calories, while slices made with thinner crusts and topped with veggies tend to have lower calorie, saturated fat and sodium counts.

Frozen pizzas can be a convenient dinner, but they too can vary in terms of ingredients and nutritional value, especially with sodium counts, so it's important to read labels carefully (some contain small amounts of trans fats, too).

Dairy-free and gluten-free pizzas are available, but as with their traditional counterparts, their healthfulness varies. 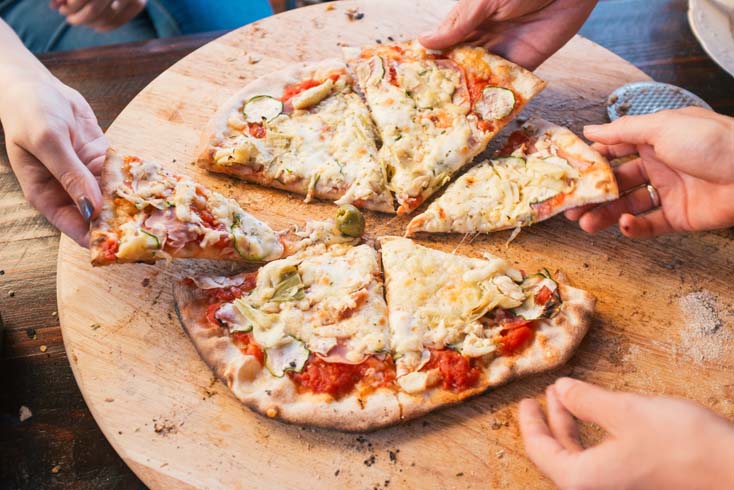 When it comes to kids and pizza, one recent study concluded that pizza consumption among children and adolescents was associated with a higher daily calorie intake and higher intakes of saturated fat and sodium.

Also Read: Eat-n- Drink your way to a hydrated summer

The study also found that pizza eaten as a snack or from fast-food restaurants had the greatest negative impact on calorie intake.

Pizza consumed in schools did not significantly affect children's calorie intake, probably because it may not be that nutritionally different from other school entrees, according to study authors. 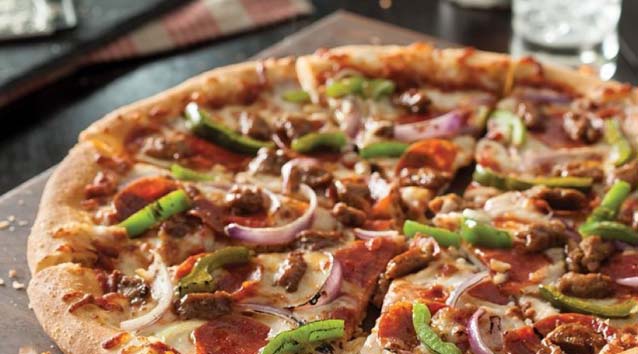 If you enjoy pizza on a regular basis, try making it at home using healthier ingredients, such as whole-wheat English muffins, part-skim mozzarella cheese and tomato sauce without added salt.

And don't forget to top it with lots of vegetables; the more colorful your pizza, the better! (ANI)

Drink green coffee to get healthy and fit body