Seven people were killed in a plane crash in the north of Kingston, Canada's authorities said on Thursday.

Kingston: Seven people were killed in a plane crash in the north of Kingston, Canada's authorities said on Thursday.

The fatal accident took place on Wednesday evening. It is not clear what caused a plane to crash. The wreckage of the plane was found in a heavily wooded area more than three miles north of Kingston, which is between Toronto and Montreal and near the border with America, The New York Times reported. 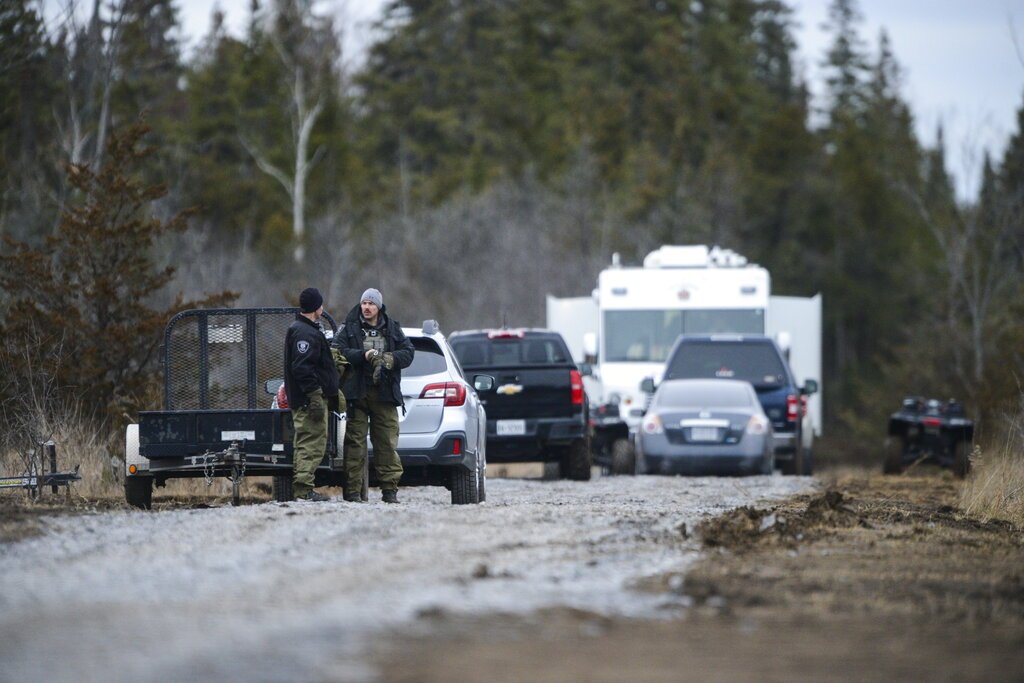 Canada's Transportation Safety Board which is investigating the crash said that plane "collided with terrain" during a flight from Toronto Buttonville Municipal Airport to Quebec City.

"We will obtain detailed weather information as the investigation proceeds," Ken Webster, an investigator with the board who is leading the inquiry into the crash, said at a news conference on Thursday. (ANI)

5 killed in road accident in Deoria

6 dead after car falls into well in Madhya Pradesh's Chhatarpur