She also posted a picture of the cast and crew from the sets and another one where the team posed near the iconic Rashtrapati Bhavan.

The film is based on the life of acid attack survivor Laxmi Agrawal, played by Deepika Padukone and also stars Vikrant Massey.

The wrap came the same day a video from the sets, which features Deepika and Vikrant kissing, leaked online. 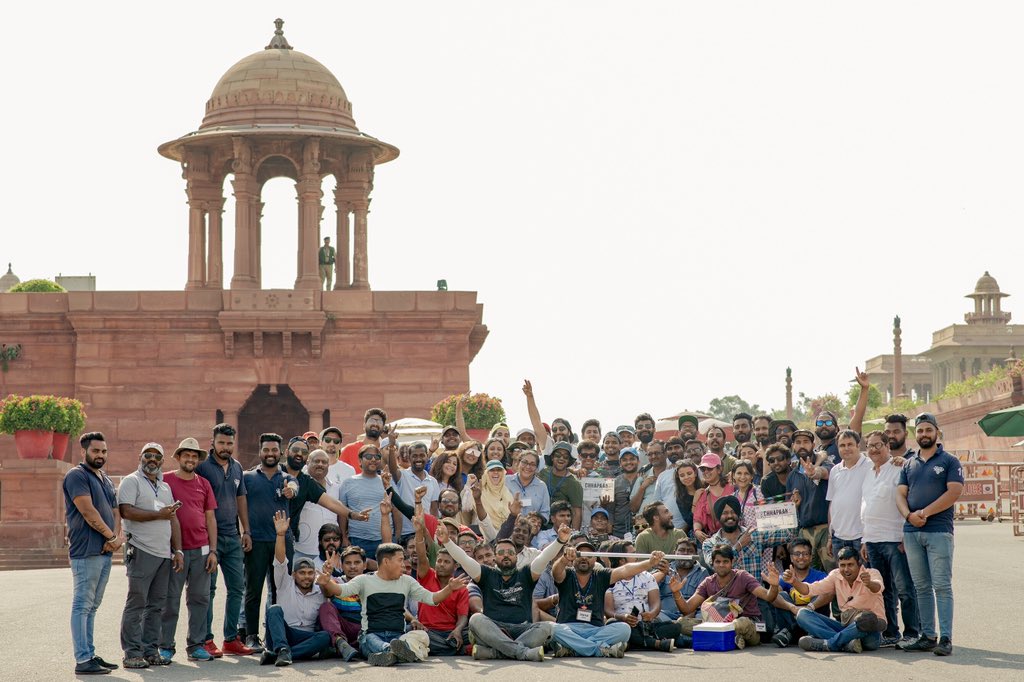 A source close to the film told Monday that post the leaks, "Security has been tightened on the sets".

"Chhapaak", backed by Fox Star Studios, is scheduled to release on January 10, 2020.

Deepika is also turning producer with the film. (PTI)

Deepika Padukone first looks from 'Chhapaak' will leave you goosebumps

Deepika Padukone is a vision in white posing for the camera