China "very badly" wants to have a trade deal with the US, President Donald Trump has said ahead of a meeting with his Chinese counterpart Xi Jinping in Argentina on the sidelines of the G-20 Summit.


Washington: China "very badly" wants to have a trade deal with the US, President Donald Trump has said ahead of a meeting with his Chinese counterpart Xi Jinping in Argentina on the sidelines of the G-20 Summit.

China and the US are currently locked in an ongoing trade war as each country has introduced tariffs on goods traded between each other. Trump has promised to fix China's "longtime abuse of the broken international system and unfair practices".

Over the past six months, Trump has imposed additional trade tariffs on import of Chinese products worth USD 250 billion. He said another tariff of equal amount is in the pipeline.

Trump and Xi are scheduled to meet on the sidelines of the G-20 summit in Argentina on November 30 and December 1.

President Trump said that the US was doing very well with China.

"We're doing very well with China. China wants to make a deal very badly. They might not say that to you, but they want to make it very badly," Trump told reporters at the White House before leaving for his personal Mar-a-Lago resort in Florida to spend Thanksgiving holidays.

He said that the US will impose another USD 250 billion on China if there is no deal.

Also Read: US may give troops authority to protect border personnel

"I have another USD 250 billion worth of tariffs to put on if we don't make a deal. Believe me, I'll be putting them on because China has been ripping off our country for many, many years. And they don't rip us off with me," Trump said.

He said that the US economy is doing quite well. 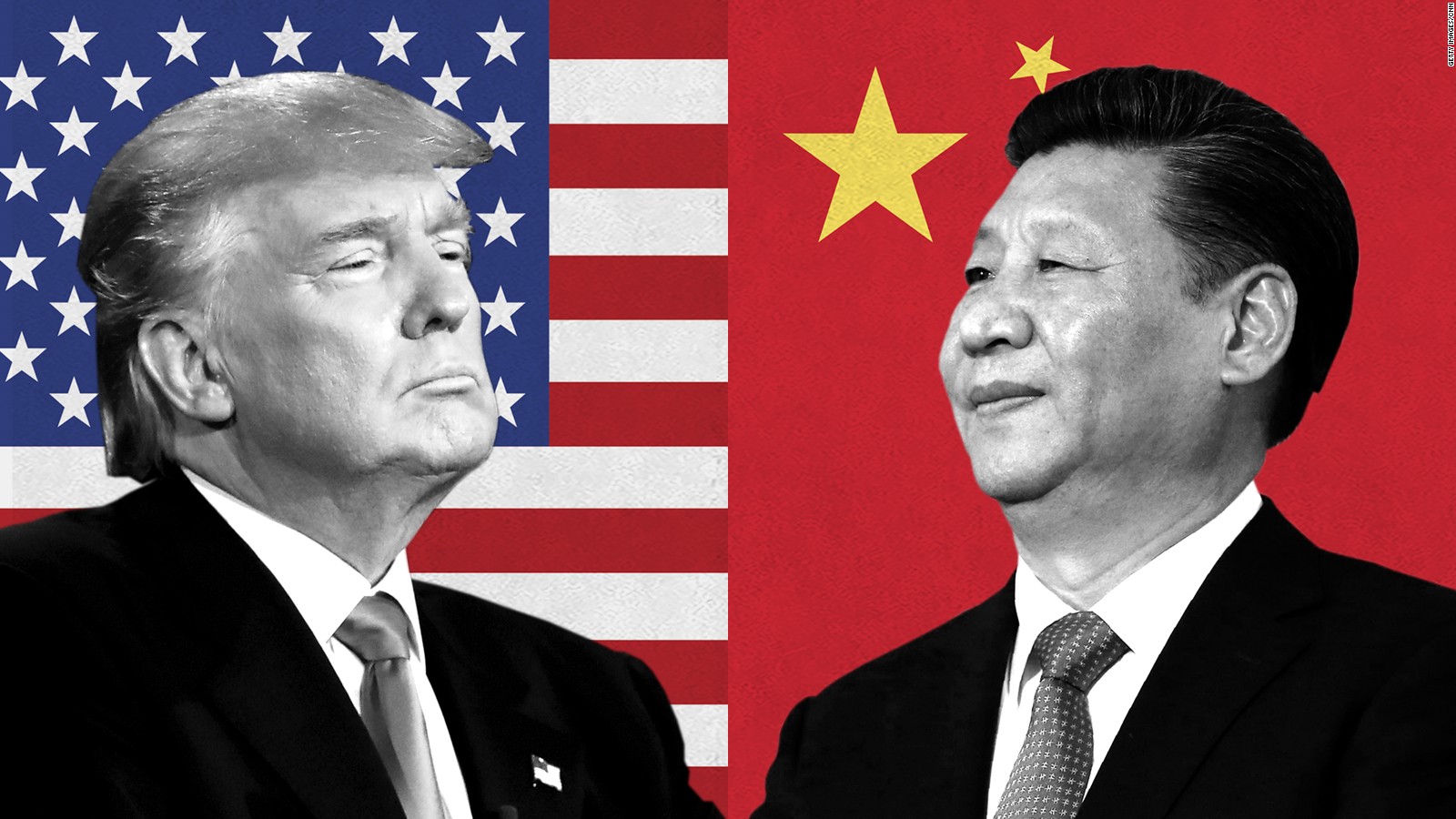 "I'd like to see the Fed with a lower interest rate. I think the rate is too high. I think we have much more of a Fed problem than we have a problem with anyone else," he said.

Trump also said that he made a great deal with Canada and Mexico.

US likely to slap tariffs on $200 bn of Chinese goods

China slaps 25% tariffs on US goods