According to the researchers, consuming two pints of beer can cut discomfort by a quarter.

Washington D.C: Not just for dealing with a hangover - according to new research, drinking two beers is more effective at relieving pain than taking painkillers.

Over the course of 18 studies, researchers from the University of Greenwich found that consuming two pints of beer can cut discomfort by a quarter.

By elevating your blood alcohol content to approximately 0.08 per cent, you'll give your body "a small elevation of pain threshold" and thus a "moderate to large reduction in pain intensity ratings". 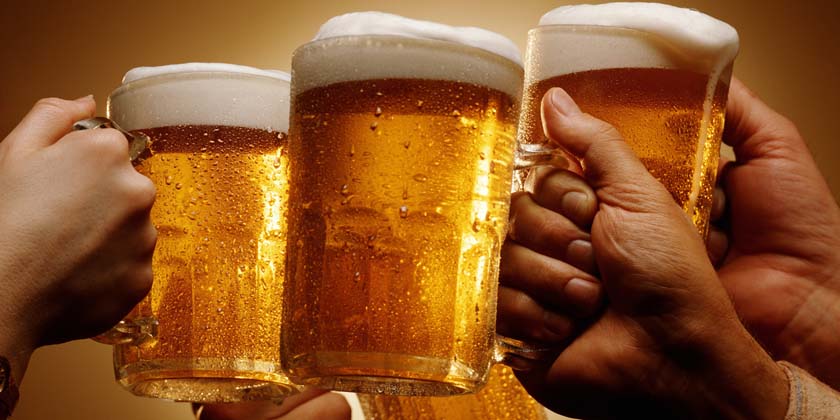 The researchers explained: "Findings suggest that alcohol is an effective analgesic that delivers clinically-relevant reductions in ratings of pain intensity, which could explain alcohol misuse in those with persistent pain, despite its potential consequences for long-term health."

It's not clear, however, whether alcohol reduces feelings of pain because it affects brain receptors or because it just lowers anxiety, which then makes us think the pain isn't as bad. 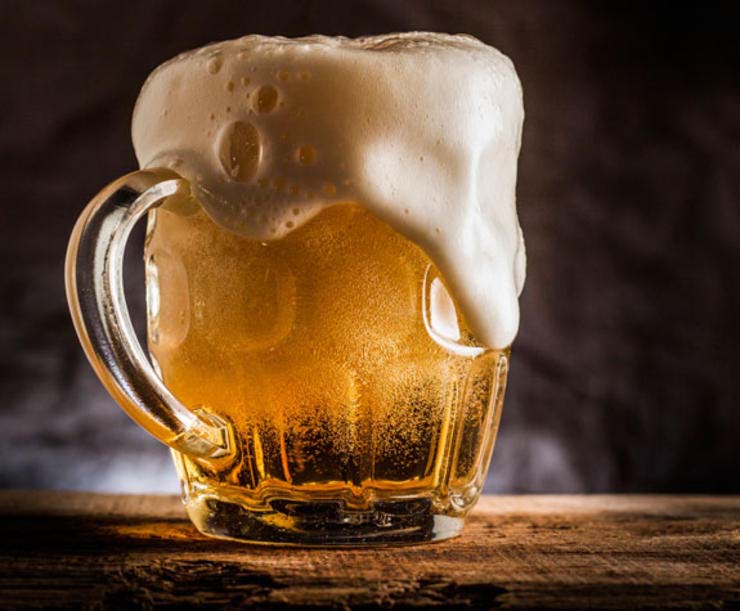 Dr Trevor Thompson, who led the study at London's Greenwich University, told The Sun: "[Alcohol] can be compared to opioid drugs such as codeine and the effect is more powerful than paracetamol.

"If we can make a drug without the harmful side-effects, then we could have something that is potentially better than what is out there at the moment."

However experts are also speaking out to clarify that the results of the new study don't mean alcohol is good for us. 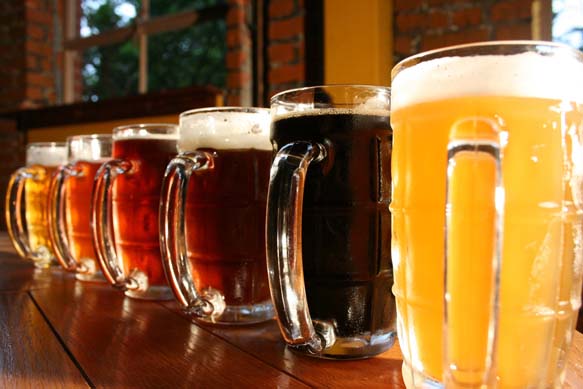 Rosanna O'Connor, director of Alcohol and Drugs at Public Health England, said: "Drinking too much will cause you more problems in the long run. It's better to see your GP."

Government guidelines recommend no more than 14 units of alcohol a week for both men and women, which equates to six pints of beer, or six 175ml glasses of wine. (ANI)