The ‘Lego Batman Movie’ fame Chris Mckay will be directing the project. Adam Kolbrenner and David S. Goyer will produce along with Skydance’s Dana Goldberg, Don Granger and Matt Grimm, who will be shepherding this. 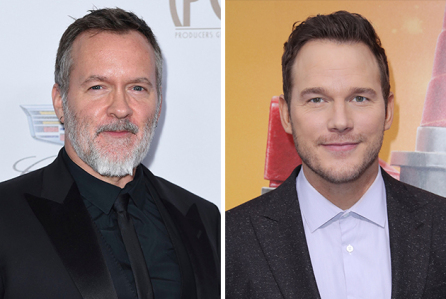 According to Deadline, the film has been in development at the production house for several years, when a deal was made with its writer Zach Dean. 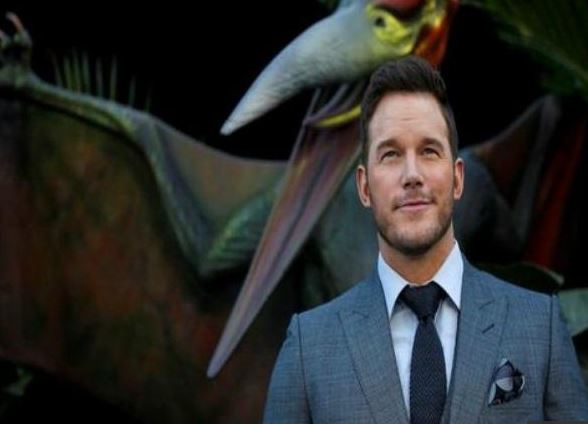 The story focuses on a husband-father, who is drafted to fight a future war in which the fate of humanity may depend on his ability to correct issues of the past. The film might begin with its production this summer.

Pratt’s credits includes Disney-Marvel’s ‘Guardians of the Galaxy’ movies, ‘Avengers: Infinity War’ and the ‘Jurassic World’ films. He is voicing both Emmett Brickowski and Rex Dangervest in ‘The Lego Movie 2: the Second Part’. 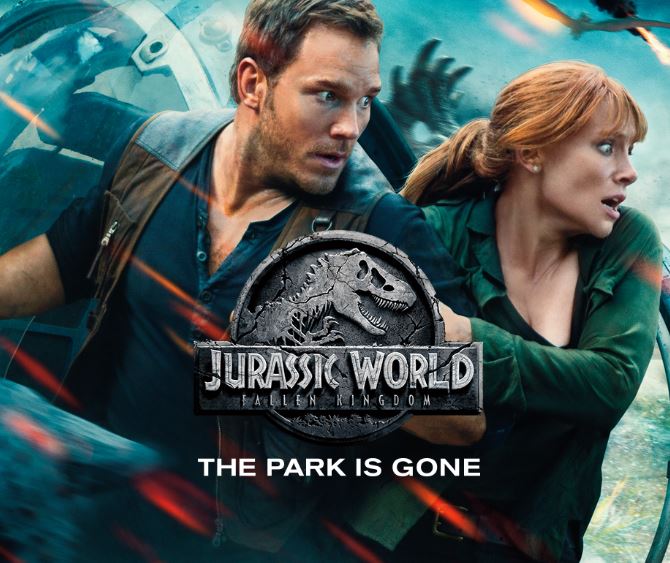 Apart from this film, Pratt will also be seen in two franchise films including ‘Guardians of the Galaxy’, which is being re-tooled after the exit of James Gunn and anotherJurassic World’ which is in development. (ANI)

Hollywood: Armie Hammer's role to be recast in 'Gaslit' series