"We eradicated diseases like polio and filaria and now encephalitis is our target," he said after launching the campaign.

Kushinagar: Chief Minister Yogi Adityanath today launched a campaign to eradicate the deadly encephalitis disease that claims the lives of hundreds of children every year in Uttar Pradesh.

He stressed on awareness and public participation for the success of the campaign that has been rolled out in 38 districts in the worst-affected eastern region of the state.

"We eradicated diseases like polio and filaria and now encephalitis is our target," he said after launching the campaign here.

Some 40,000 children have died of the disease in the past four decades in the region.

"Today's campaign has been started with the aim of eradicating encephalitis of all kinds -- Japanese Encephalitis (JE) and Acute Encephalitis Syndrome (AES)-- and making the state encephalitis-free in the coming few years," he said.

The chief minister said that though the programme was on all over the country with the blessings of Prime Minister Narendra Modi, it is being taken up with special vigour in the state where more than 38 districts have been hit by the killer disease.

"Besides awareness (about the disease), people's participation is essential (to overcome the challenge) and we will make an appeal to common people to pay importance to hygiene and consume only clean drinking water. 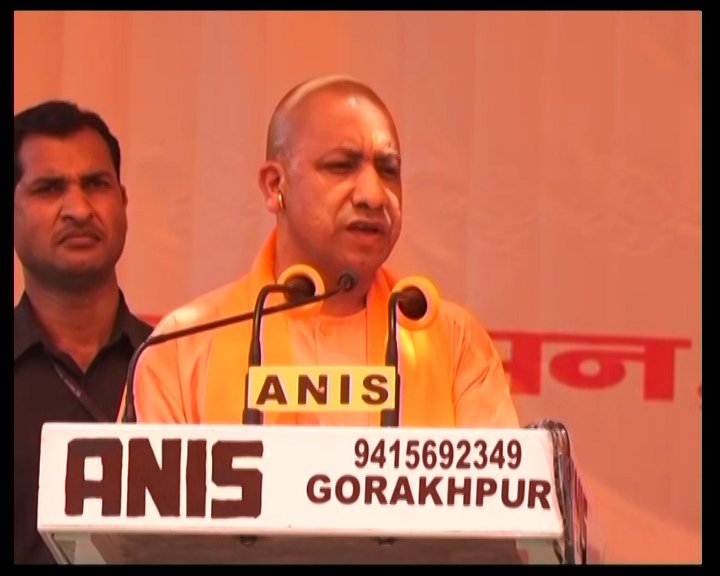 "We are trying to provide piped water supply but it may take some time...But in areas which have handpumps, people should consume boiled water," the chief minister said, adding that the disease can be checked through clean potable water, effective cleanliness programmes and through such immunisation schemes.

"There is another effort to provide proper treatment to those affected by the disease at the community health centres and district hospitals and see that only the serious patients reach BRD medical college hospital in Gorakhpur," he said.

He added that a special training programme for doctors and para-medical staff is being held in the BRD medical college for the purpose. 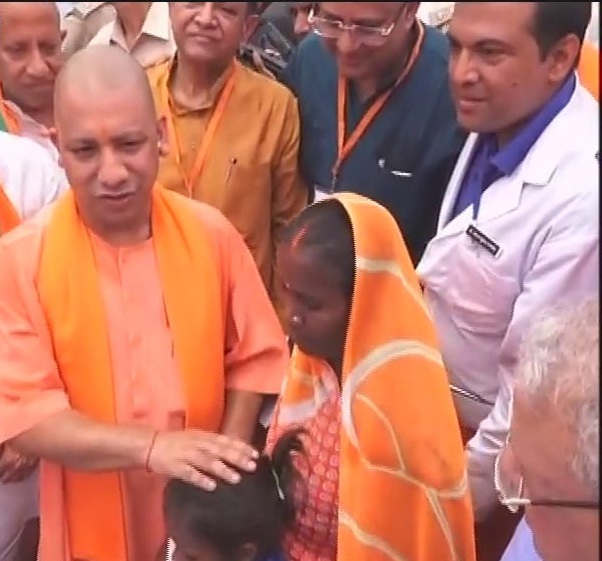 The immunisation campaign will continue till June 11. Children up to 15 years of age have been included in it.

The drive will cover over 88 lakh children for which the central government has provided one crore vaccines.

Though vaccines are available for JE, there is no such vaccine for checking AES and better hygiene is the only way to ward it off.

Around 85 per cent cases of JE and AES are reported among Dalits and minorities. (PTI)